PHUKET: German movie company Lisa Film is looking for extras to fill out the cast of a romantic made-for-TV drama it will be shooting in and around Phuket over the next few weeks. The movie, Hotel zum Traumen (Dream Hotel) will run for 90 minutes and will premier on the ARD channel in Germany and ORF in Austria. The drama revolves around the ownership family of a five-star resort in an exotic tropical location – in reality the JW Marriott Resort & Spa in Thalang. Shooting will also take place over the coming few weeks in other locations around the island and Phang Nga Bay. The film is directed by Otto Retzer and stars Christian Kohlund and Ruth Maria Kubicek as the hotel owners and Helmuth Zierl as the hotel manager. Other actors taking part include Ralf Bauer, Saskia Valencia and Lara Joy Turner. The initial group of extras will be required for filming on November 17, 18, 19, 21 and 22. More extras will be required in the coming weeks. Would-be actors should be Caucasian, aged between 25 and 70, and should look as though they can afford to stay at the JW Marriott. For further information call Mark Knott at Tel: 07-2635331 or attend the casting session tonight (November 13) at the K Hotel in Patong, starting at 8 pm.

Take a break and park your gun 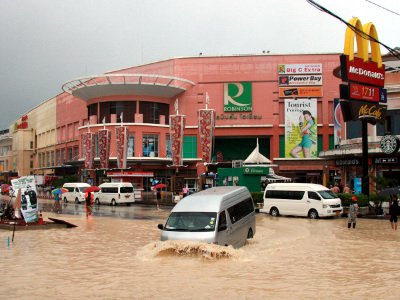 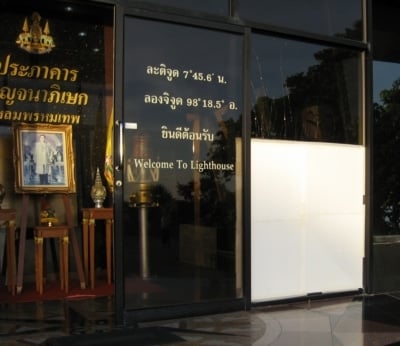 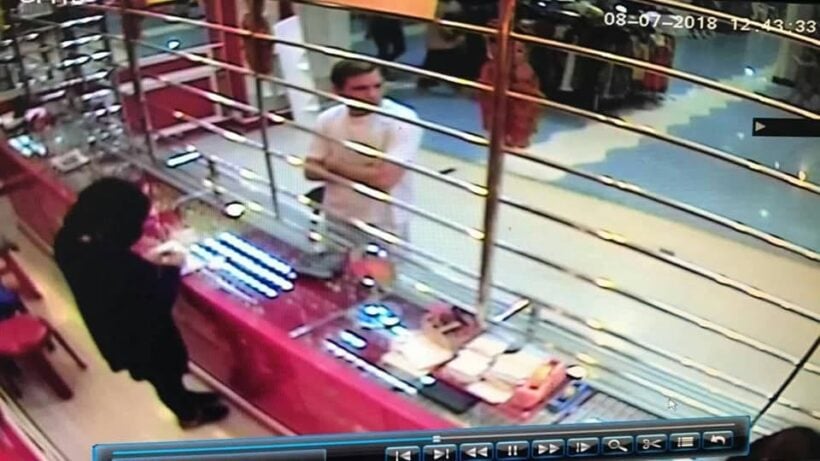