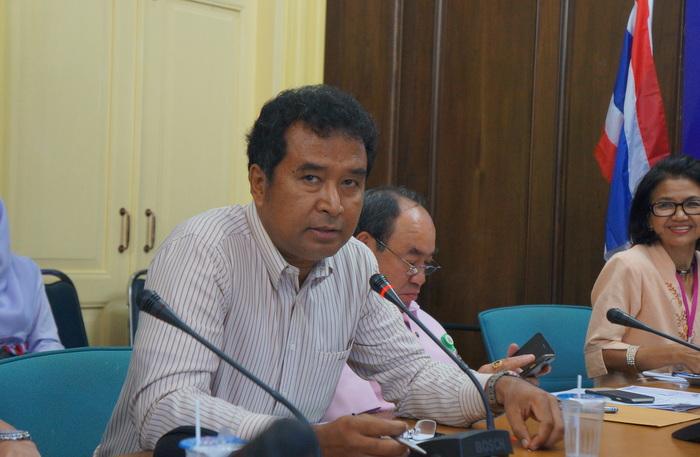 PHUKET: Construction on the long awaited Samkong underpass will continue under its current contractor despite a 2 million baht-per-day fine.

Wiwat Construction Co Ltd was given a December 21 completion date for the more than 800-million-baht project before the per diem fine was to be levied. However, due to mandatory closure during the Songkran and New Year holidays, a 30-day grace period was granted, further pushing the date to January 22 (stories here and here).

“The company chose to continue the job with the fine because they do not want to lose their right to bid on other government projects,” Samak Luedwonghad, director of the Phuket Highways Office told the Phuket Gazette.

“I think they will do their best to finish and we will push them as much as possible,” he added.

Currently, construction is 42 per cent behind schedule with only about 60 per cent of the project completed, giving it a completion date in June.

However, by the end of February the total fines incurred will have reached 10 per cent of the total project cost, allowing the government to nullify the contract and fine the company an additional 80 million baht.

In November of last year, Bureau of Bridge Construction Director Narin Srisompun said that his team was more than willing to pick up the project should Wiwat Construction Co decide not to complete it.

“If they decide not to continue with the project despite garnering government approval, we are more than prepared to finish the project,” Mr Narin said at the time.