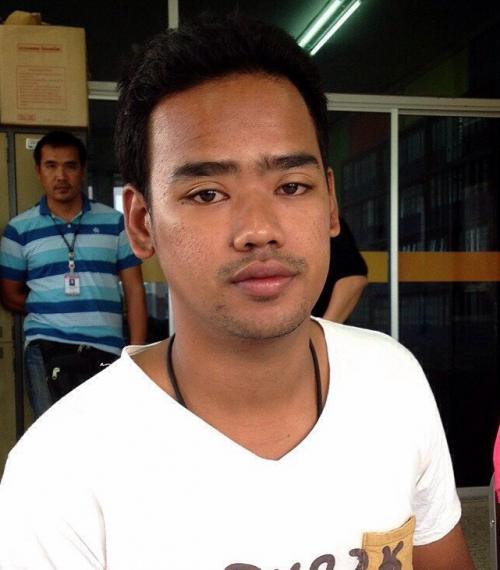 PHUKET: A patrol policeman who broke his collar bone while ramming bag-snatchers with his motorbike in an attempt to stop their getaway was rewarded with 10,000 baht yesterday morning for his bravery.

“Sgt Songwut was riding his motorbike when he saw the bag-snatch taking place. He tried to stop the two men by slamming into them,” Wichit Police Superintendent Chaowalit Petchsripia explained.

“Unfortunately, Sgt Songwut fell off his bike and the two men rode off,” he added.

The two men took flight with the bag belonging to 27-year-old Russian tourist Kazmina Marcarita, who was caught walking from the Big C supercenter to Central Festival Phuket on bypass road.

“Sgt Songwut called in the bag-snatch and told us to try to block the two men. We failed to stop them, but we later learned they both live in a rented house in Baan Pru Somparn in Thalang,” he said.