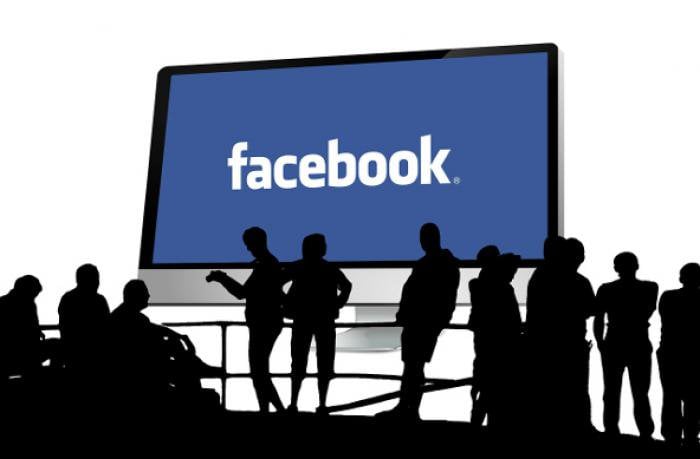 PHUKET: Facebook crashing worldwide caused a flurry of tweets in Phuket and Thailand over concern that the popular social media site had been blocked by the junta.

Downrightnow.com reported “likely service disruption” across the globe at about 4pm, not isolated incidents in Thailand, as many were worried about.

Commanding General of the 41st Military Circle Peerapol Wiriyakul told the Phuket Gazette that he had yet to be briefed about the issue with Facebook.

“We had a meeting with internet service providers [ISPs] and found some technical problems at the gateway. The error has been fixed and the service has resumed,” NCPO spokesman Winthai Suvari said in a televised statement (story here).*

The group discussed how the media would perform its duties in the current situation, TJA president Pradit Ruangdit said.

During the discussion, the editors agreed on a three-point conclusion, saying that though their freedom was limited to an extent, they did not feel the National Council for Peace and Order’s (NCPO) orders were too much of an obstacle.

However, they said the junta should hold a formal press conference every day and allow reporters to freely ask questions. They all agreed that if the public was able to get accurate information, with no questions left unanswered, then the country had a better chance of returning to normalcy.

*The Phuket Gazette had originally quoted an article from February posted by the Huffington Post concerning a different Facebook outage. The error is regretted.