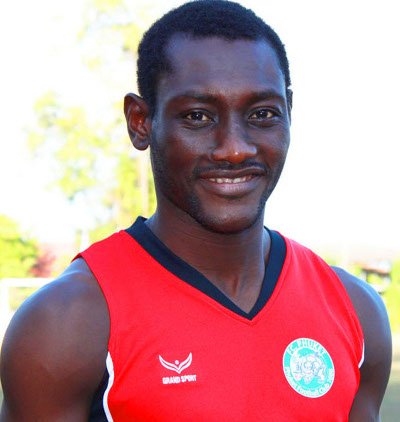 HUKET: Sunday is judgment day for FC Phuket as they face a make-or-break promotion clash with Rayong FC at Surakul Stadium. Kick-off is at 4pm.

Victory for Phuket will put them in a great position for promotion to Division 1, while defeat will likely spell the end of their promotion dream.

With only two games remaining, the Southern Sean Kirin currently sit in third position in Group B of the Thai League Division 2 playoffs, level on points with second placed Rayong and one behind table toppers Chainat FC.

Phuket were replaced at the summit of the group by Chainat after going down to them away from home last weekend. Sarach Yooyen was the only goalscorer for Phuket in the defeat.

It sets up what appears to be a winner-take-all encounter on Sunday between Phuket and Rayong, with Phuket’s last game of the playoffs against Samut Prakan on December 25.

FC Phuket manager Arjan Songsamssub is calling on soccer fans on the island to get down to Surakul Stadium on Sunday to roar his team towards promotion.

“The team is now ready for the match on Sunday and will do our very best to win the last two games.

We would like fans to come watch and give support to the players,” said Mr Arjan.

“He (Camara) is getting better. He responds when we call his name and he is able to looks at us. He can move his fingers and toes but he still cannot move his body. Doctors feed him through a tube,” said Ms Hans.

Woman bites off husband’s penis, then stabs him to death