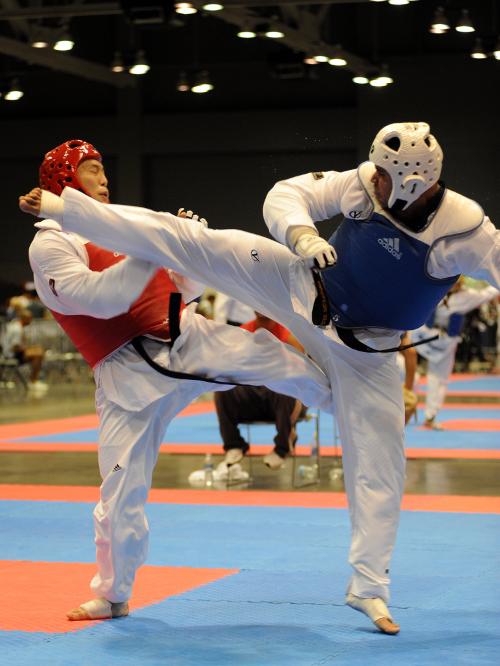 MAI KHAO: Thanu Naep-nien, spokesperson for the environmentalist group Wildlife Fund Thailand, today warned that action will be taken if protected sea turtles that lay their eggs on Nai Yang Beach, in Sirinart National Park, are affected by the proposed international convention and exhibition center (CEC). “If the site is near Nai Yang beach, it will affect every sea turtle that lays eggs there,” K. Thanu said. He acknowledged that he did not know the exact location of the site, but warned that action will be taken if turtles are affected. Last Wednesday, local officials confirmed that the CEC is to be built on a 2,800-rai site owned by the government on neighboring Mai Khao Beach. “The provincial authorities should have consulted local people for their opinions before deciding where the site will be. Instead, a handful of government officers made this decision by themselves, so there may be problems later,” said K. Thanu. “At the moment, a lot of people are excited about the idea, but I’m not sure whether it will happen or not,” he added. “It’s the government’s responsibility to make sure that this project is a success and that it brings money into Thailand. The government has claimed many times that income from projects like this will benefit local people. “I don’t think so. Usually, the local people are given jobs as waitresses, bellboys or cleaners. The general manager is brought in from another country and Burmese workers are employed [for the construction].”