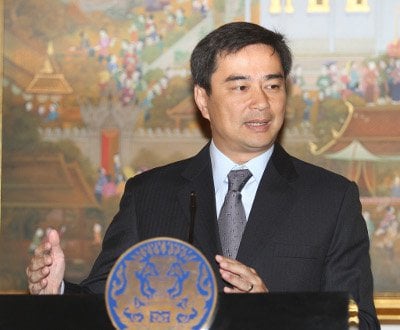 PHUKET: HM King Bhumibol Adulyadej has approved the royal decree to dissolve the House of Parliament, it was announced late this afternoon.

The dissolution of Parliament procedurally paves the way for the Election Commission to announce the date set for the national general election: July 3.

Mr Sathit said PM Abhisit’s address to the nation announcing the House dissolution will be broadcast on TV at 8pm tonight.