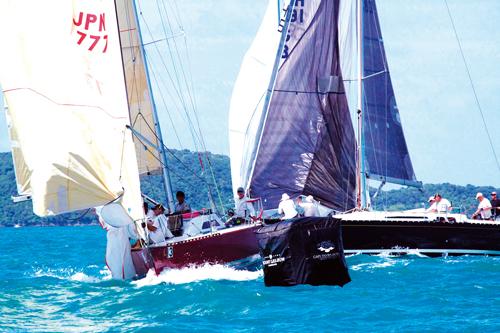 RAWAI: An Englishman has died of injuries sustained in a high-speed crash on a curve on Wiset Rd early this morning.

Mr Crosby had been drinking with his father in Rawai earlier that night, Capt Tienchai said, adding that the accident occurred after Mr Crosby drove his father to his home in Phuket City.

Tread marks on the road indicated the car he was driving skidded some 30 meters before crashing near the entrance to Vighit Bungalow Resort about 1:45 am.

“We found Mr Crosby with 3,700 baht on his person and he was wearing a diamond ring. There is a sharp curve along that section of the road that he might not have been familiar with,” Capt Tienchai said.

Phuket Ruamjai Foundation rescue workers responded to the emergency call and took Mr Crosby’s body to Vachira Phuket Hospital, and the British Embassy has been informed of the accident, the police officer added.