PHUKET: It was fright night yesterday for a woman in Phuket Town when she was confronted by a two-meter-long cobra that had taken up residence in her bathroom.

The woman entered the room at about 11:30pm without switching on the light. In the darkness, she heard a slithering and hissing sound behind her. When she did turn the light on, she was shocked to see the large cobra with its head raised, in a striking position.

She fled to a neighbor’s house and telephoned the Kusoldharm Foundation for help. Rescue workers and snake catcher Watchara Srikacha arrived on the scene, a residence on Poonpon Road Soi 5, to deal with the deadly reptile.

“It took us about 10 minutes to catch the snake,” said Mr Watchara.

The snake was later released into the wild near Kathu waterfall.

“We are always happy to remove snakes form people’s homes. People should not handle snakes themselves,” said Mr Watchara.

Mr Watchara advised homeowners to make sure they close all doors and windows before going out to prevent snakes entering their homes, especially if the house is located in or near a forest. 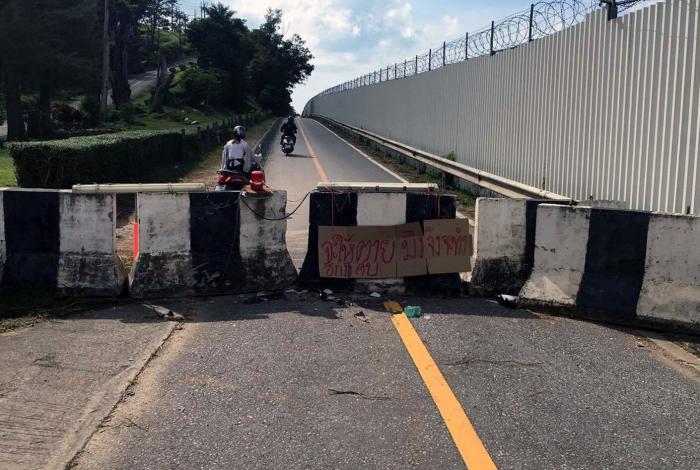 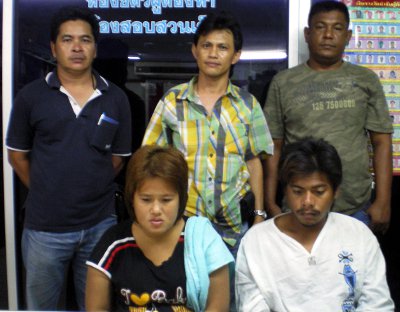 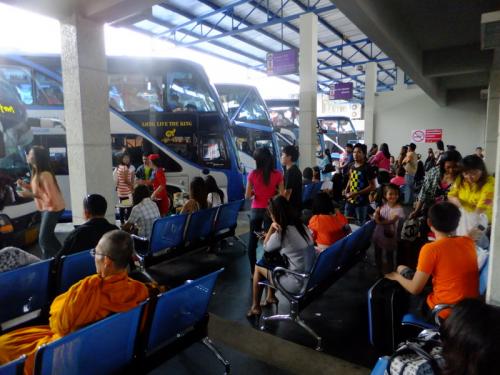 National lottery draw to be held in Phuket