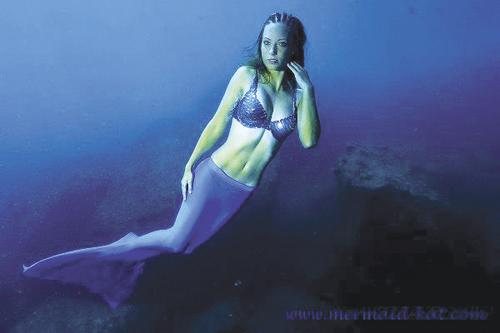 KAMALA: A 45-year-old woman was killed early yesterday morning by a car whose driver lost control after avoiding a motorbike. The woman, Suda Khummitr, was sweeping in front of her house next to a bend on the Kamala beach road when, at about 6.45 am, the car hit her and then smashed into her house. The driver, a 29-year-old Australian citizen residing in Phuket, told Kathu police that he was on his way from his home in Kamala to work at the north end of the island. Pol Maj Pisit Chuenpetch of Kathu Police Station explained, “[The driver] said that about 150 meters after passing the Phuket FantaSea entrance, on the sharp bend, a motorbike came very fast in the other direction, and on the wrong side of the road. He swerved to avoid it.” The car went out of control and ran into K. Suda and her house. She died on the way to the hospital. A crowd of about 50 angry relatives, neighbors, and villagers gathered and had begun to beat the driver when the police turned up and took him to Kamala Police Station. The crowd followed and demanded that police surrender the driver to them. The police declined. The driver was charged with careless driving and released on bail of 100,000 baht.