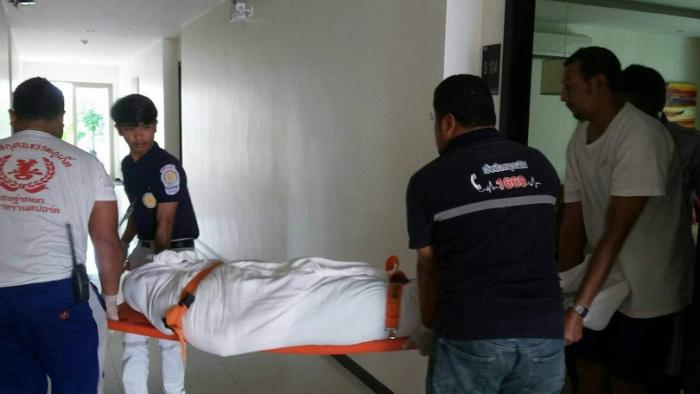 PHUKET: Staff at the Kamala Regent Resort found the body of a Swedish guest hanged by the neck in the bathroom of his hotel room yesterday afternoon.

The 47-year-old Swede was wearing only a hotel bathrobe and found in a kneeling position, leaning forward, with a taut rope around his neck that was strung up on a part of the shower stall.

Police have already identified the body and informed the deceased’s embassy. For the time being the Phuket Gazette is withholding the man’s identity until it can be confirmed that his relatives have been informed of the death.

Kamala Police Capt Channarong Prakong-Uea told the Gazette this morning that the reason for the man’s death was a mystery. There were no signs of a struggle in the hotel room and there was no evidence to suspect that the room had been ransacked.

Police believe the man died at least three hours before his body was found. The body was taken to Patong Hospital for further examination.

According to hotel staff, the man had spent about a week at the hotel.

Portuguese Man-of-War back at the beaches