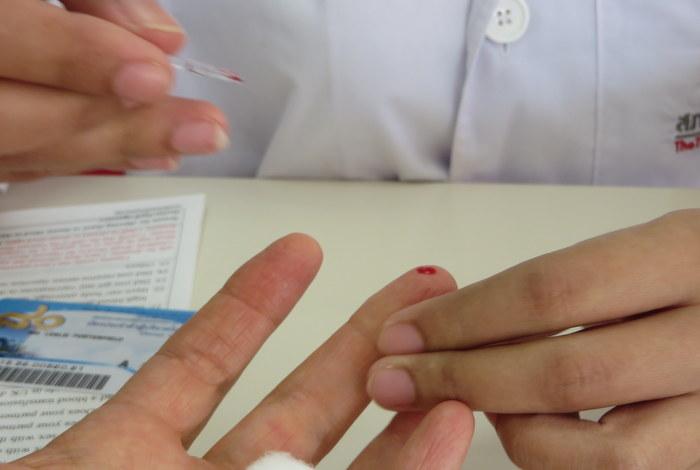 PHUKET: A motorcycle crash victim is out of danger after undergoing surgery and receiving seven units of A-negative blood following a plea last week for donations of the rare blood type.

German national Bernd Langer, 51, is recovering at Bangkok Hospital Phuket after coming off his motocycle in Rawai on January 24 (story here).

“The donations of A-negative blood saved Mr Langer’s life. We are very thankful to those who donated their blood,” Ampai Saengwichitr, medical technologist of Vachira Phuket Hospital, told the Phuket Gazette.

At the moment, neither Vachira Phuket Hospital or the blood bank have any supplies of O-negative.

Blood donations can be made at Vachira Phuket Hospital, Monday through Friday, 8:30am to 8pm, and
on Saturdays and Sundays, 8:30am to 3pm.