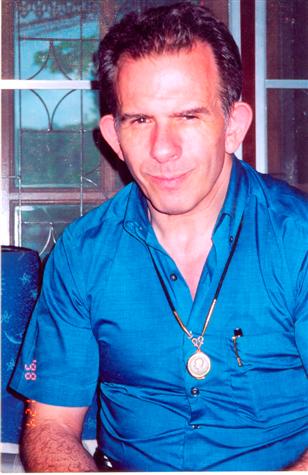 PHUKET TOWN: A Belgian fugitive wanted by police for nine months in connection with two fraud cases was arrested on February 15 at Phuket City Bus Station aboard a bus bound for Bangkok.

Yvon Van Eyersen, 57, was sought for his involvement in the misappropriation of 6 million baht in customer investments from his Phuket Patong Assest Company last year.

Denied bail, the Belgian could be jailed for up to three years if found guilty, said case officer Pol Capt Umporn Musikpan of the Phuket City Police.

Mr Van Eyersen will also face fraud charges for the misappropriation of membership fees while he served as managing director of the Easy Fitness Center located at the Darasamuth School Junction near Central Festival Phuket.

One couple who joined shortly before the center closed lost 26,500 baht in total.

The arrest followed an anonymous tip-off to police, who offered a 5,000 baht reward for information leading to Mr Eyersen’s capture.