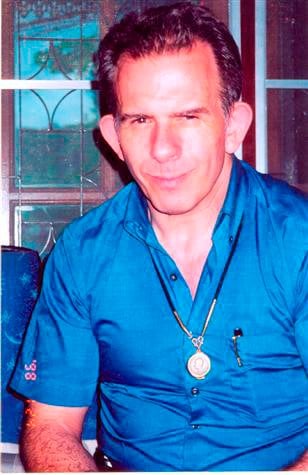 PHUKET: A Belgian man embroiled in several fraud cases in Phuket is in a coma at Vachira Phuket Hospital, where he is being kept on life support until his organs can be removed for donation, the Phuket Gazette has learned.

Almost 2,000 members who paid 4,000-baht joining fees to the club lost out when the company closed abruptly in April 2009 and Mr Van Eyersen subsequently fled to Bangkok.

Following a tip-off to Phuket police, Mr Van Eyersen was picked up by police in February last year as he boarded a Bangkok-bound bus after visiting the island.

Mr Van Eyersen is understood to have served jail time until his release on bail about three months ago, the Gazette has learned.

Sources told the Gazette that Mr Van Eyersen was involved in at least three legal cases in Phuket, including one for the misappropriation of 6 million baht in customer investments from his Phuket Patong Assets Company in 2009.

His business dealings also led to the breakup of his marriage. His ex-wife, a principal in a company he controlled, was later cleared of any wrongdoing.

Hospital staff said Mr Van Eyersen was declared brain dead after suffering a stroke and slipping into a coma.

Staff at Vachira Phuket Hospital said that a relative of Mr Van Eyersen had signed organ donation release forms and that the Belgian Embassy was coordinating with the hospital to arrange transfer to Bangkok for an organ donation procedure.