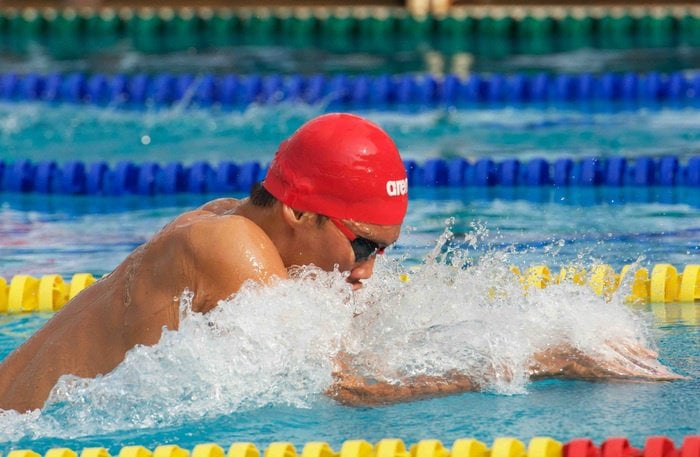 On September 8, as he raced to beat some tough competition from England and South Africa in the Men’s 100m Breaststroke, Wong led from start to finish, turning in at 29.7 seconds at the 50m mark, and held on strong with his competitors close behind.

The time was not close to his personal best; however, it has been a long road of competition since breaking the 15-year-old Malaysian record and Olympic Qualifying standard back in March of this year.

Before this competition, Malaysia had never before won a medal at the Commonwealth Youth Games.