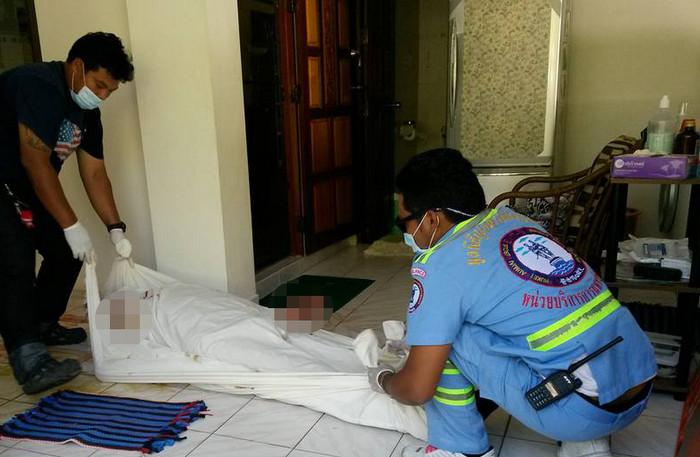 PHUKET: An Australian expat was found dead in his Rawai home this morning, confirmed the Chalong Police.

Peter Anatoli, 60, was discovered on the kitchen floor of his home by his house cleaner, Lt Chanat Hongsittichaikul of the Chalong Police said.

“Mr Anatoli’s cleaner told us that Mr Anatoli had lived alone and allegedly would get drunk and often fall down,” Lt Chanat said. “We found no signs of a struggle on the body or any indication that the house had been ransacked. We believe that he slipped and hit his head.”

Officers believe that Mr Anatoli had been dead for about 10 hours before his body was discovered.

Mr Anatoli’s body was taken to Vachira Phuket Hospital to determine the cause of death.

The Australian Consulate in Phuket was informed of the death.