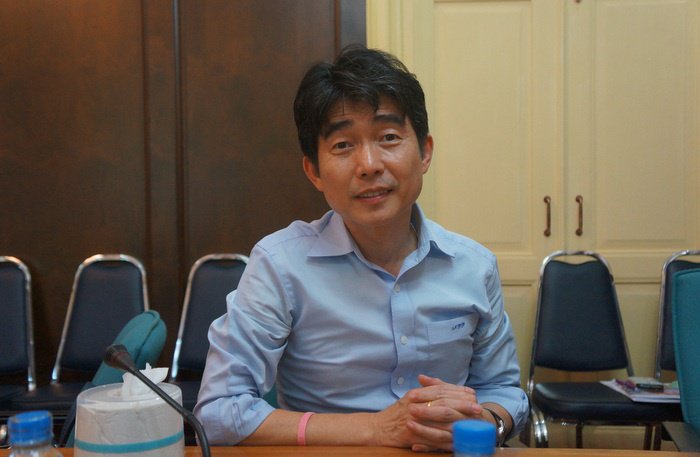 Between September 6 and 11, almost 400 athletes from 38 countries will be flexing their muscles as they battle against gravity at Saphan Hin’s 4,000-seat Indoor Sports Complex.

“There are 15 athletes from Thailand, seven females and eight males, battling it out in the games,” said Nippon Limboonsuebsai, deputy general secretary of the Thai Amateur Weightlifting Association.

“We have yet to set our goal for how many medals we want to bring home,” said Mr Nippon. “We are really looking forward to seeing our athletes gain more experience and, of course, if they are able to pick up some medals on the way, that would be great.”

Mr Nippon thanked Governor Nisit Jansomwong and other local officers, as well as the military and police for their involvement and support of the event.

“We would like to invite everyone to come cheer on our athletes. Entry is free,” Mr Nippon said.

Live broadcasts of the event can be seen on national TV Channel 3, SD (channel 28).