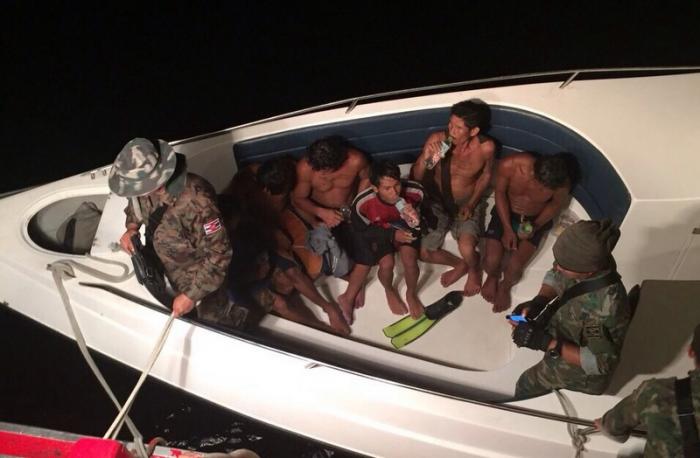 Six armed men allegedly boarded the boat, forced the captain of Chok Boonmee 5 to maroon his crew and then head toward Langkawi, Malaysia, explained a Royal Thai Navy report.

The Malaysian Maritime Enforcement Agency contacted the Royal Thai Navy yesterday to inform them that a boat matching the description of Chok Boonmee 5 had been found and seized in Malaysian waters.

The Royal Thai Navy reported that only two suspects were found on the boat. The captain was dropped off at Koh Tarutao in Satun.

Thai and Malaysian governments are working together to investigate the hijacking.

A Decade Ago: Jet-ski woes