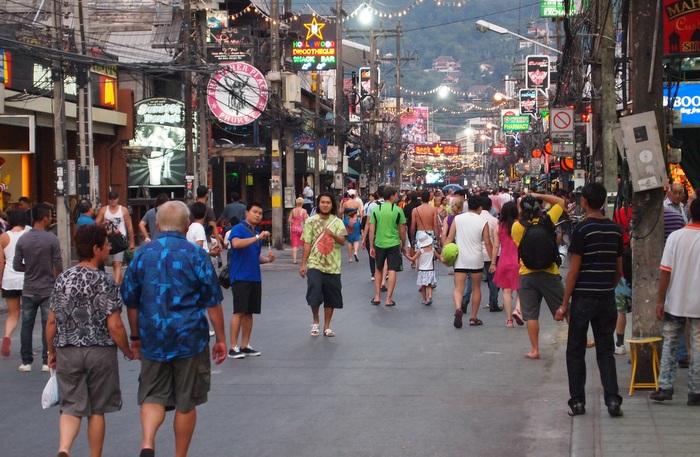 The man, estimated to be about 50 years old, was not carrying any identification when, according to witnesses, he collapsed and hit his head on the sidewalk along Patong’s famed Soi Bangla Saturday night.

He was taken to Patong Hospital and later transferred to the better equipped Vachira Phuket Hospital where he remained in the Intensive Care Unit until his death.

“At this point, we have no clues to tell us who he is,” said Maj Nucharee Longkaew of the Phuket City Police. “There were no other bruises or wounds on his body, other than the gash on his head from the fall.”

Doctors confirmed the man’s cause of death as a blood clot in the brain.

Patong Police have been notified of the death and will continue their investigation.

Anyone who may be able to identify the deceased is requested to contact Vachira Phuket Hospital.

A Decade Ago: Whole lot of monkey business