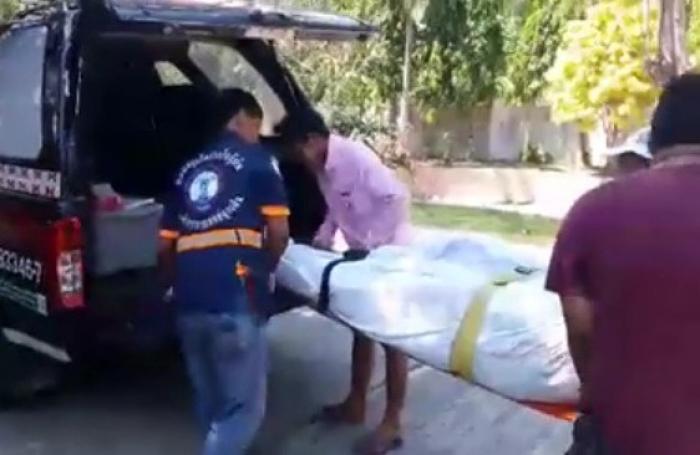 PHUKET: Police do not suspect foul play in the death of an American expat who was found dead in his Rawai villa yesterday afternoon.

“Stephen Francis Emma, 60, was discovered by his gardener,” said Capt Wuttiwat Liang-boonjinda of the Chalong Police. “Mr Emma last spoke to his gardener on Friday when he told him that he went to the pharmacy to get medicine for chest pain.”

Police declined to name the gardener. However, officers found no signs of a struggle at the scene, nor any evidence suggesting that the villa might have been ransacked.

Mr Emma was the CEO and managing director of the Mayan Place Apartments in Rawai.

“Mr Emma was a very good and beloved man. He was very kind to us and others. He lived here alone for about 10 years,” Mayan Apartments Phuket Manager Pan Intaraksa told the Phuket Gazette today. “We all love him and hope that he rests in peace.”

Mr Pan explained that Mr Emma’s relatives were on their way to Phuket from Samui to make funeral arrangements.

Mr Emma’s body was taken to Vachira Phuket Hospital to determine the cause of death.