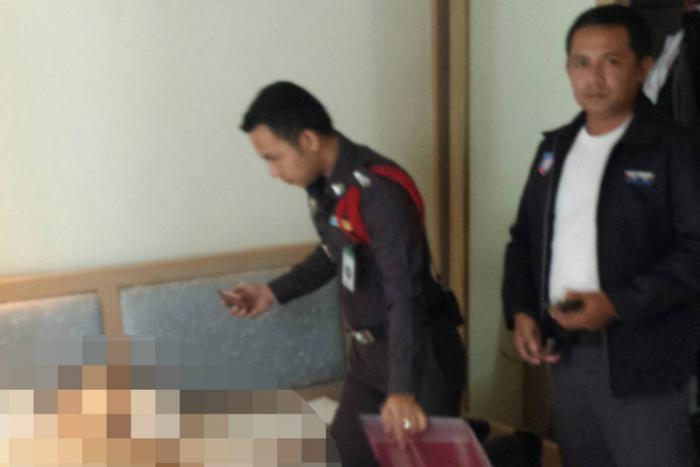 PHUKET: An American man was found dead at a hotel room in Patong yesterday afternoon.

“We received a report of the incident at about 3:30pm. The deceased was 58 years old and staying at the Orange Hotel,” said Maj Pattapee Srichai of Patong Police.

“We found him lying face up on his bed with no wounds or marks on his body and nothing out of the ordinary.”

The hotel receptionist told police that the victim had visited the hospital on Saturday, but hadn’t ventured outside since. The staff had then decided to use a spare key to get inside his room, where they discovered his body and called the police to investigate.

“There was no sign of struggle, forced entry or ransacking in the room. The victim’s body was taken to Patong Hospital to determine the cause of death, but it seems like he may have had a pre-existing medical condition,” confirmed Maj Pattapee.

The Phuket Gazette is withholding the name of the man until the US embassy and his family have been informed.