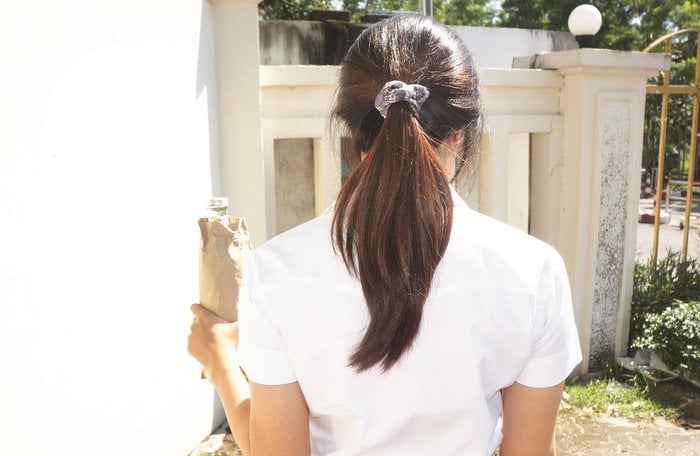 PHUKET: A collective sigh of relief could be heard from Phuket officials as clarification of a national alcohol-sales ban officially arrived this week.

The ban, passed by the Cabinet and signed into law by Prime Minister Gen Prayut Chan-o-cha, forbids the sale of alcohol within 300 meters of an ‘educational institution’. However, what qualifies as an educational institution was originally unclear, leaving Phuket Excise Office (PEO) Chief Pairuch Kulima prepared to strip hundreds of tourism-related businesses of alcohol-sales licences due to their proximity to schools on the island.

“I am worried about the definition of ‘educational institutions’. I hope it will be clarified exactly which types of schools fall under that definition,” said Mr Pairuch ahead of the official announcement.

“My initial understanding is that the law will name only universities and technical colleges as ‘educational institutions’. This is better, as many big businesses, such as Central Festival Phuket, would be affected by this if it applied to all schools.”

In Phuket, there are 106 primary educational institutions, four technical colleges and two universities, as well as 122 private schools that are not included in the system, according to the Phuket Primary Educational Service Area Office.

The clarification made it official that only businesses within a 300m radius of the four technical colleges and two universities will be affected by the ban.

“Before this new law, the Department of Excise issued alcohol sales permits for all shops except for the ones located directly adjacent to academic institutions and temples,” explained Mr Pairuch.

“After the new law is put into effect, we only have 30 days to revoke the permits. We will have to visit all bars, mini-marts, grocery stores and other businesses that sell alcohol in the prohibited areas. We are not sure how we will be able to tackle this efficiently.”

Dr Prapa Nakara, director of the Non-communicable Diseases Division of the Phuket Provincial Health Office (PPHO) told the Gazette that it is her officers’ duty to enforce the law.

“Although the draft law is yet to take effect, the PPHO has already prepared for it,” Dr Prapa said.
Earlier last week, the Thai Alcohol Beverage Business Association released a statement noting that the law covers sales of alcoholic beverages, but not consumption, thus failing to tackle the root of the underage drinking problem.

Calling the law a ‘blanket measure’ that will hurt businesses that are in full compliance with current laws and are not selling alcohol to underage customers, the statement mentioned the effects the new law would have on Thailand’s economy.

“Sales of alcoholic beverages are not limited to just entertainment and service venues. Instead, they also take place via retailers, wholesalers, shopping malls, restaurants, food outlets, hotels and tourist attractions – all of which represent key components in Thailand’s economy and
society.”

The objective of the law is to prevent underage individuals from consuming alcohol. However, there are already laws in place that make it illegal to sell alcohol to anyone under the age of 20.

“The key is that it will come down to whether individuals will choose to obey the law or if they are willing to break the law when it comes to alcohol sales,” said Provincial Police Commander Patchara Boonyasit.

Maj Gen Patchara declined to comment on whether or not the law will be effective in preventing teenagers from drinking.

“Our duty will be to simply enforce the law,” he said.

Though clarification of what is considered an educational institution comes as a great relief to most vendors and those involved in the tourism industry, it could be failing to protect those most at risk.

“It is logical that if there is no alcohol sales near schools, students will choose different activities to pursue after class, as there will be less accessibility to alcohol,” explained Chalam Attatham, director of the Phuket Primary Educational Service Area Office.

“Normally, students, especially high school students, will loiter after class – if there is alcohol sold nearby, this could influence their decisions. We would be better off with ice cream parlors to attract their attention.”