A 58 year old British citizen has been found dead at an apartment in Patong. His body was found in the rented room yesterday morning (Tuesday). Police report that they found no signs of a struggle around the room or on the man’s body.

He was found in a rented room at at the ‘You and Me’ guesthouse on Phrabaramee Road. Medications were found inside the room but police say it is unclear if the medicines had anything to do with the man’s death at this stage.

A friend of the deceased, Natta, has been trying to contact relatives to make arrangements for the man’s funeral or repatriation. The man was a resident of Stockport in the UK. Police say that he had died several days before the discovery. 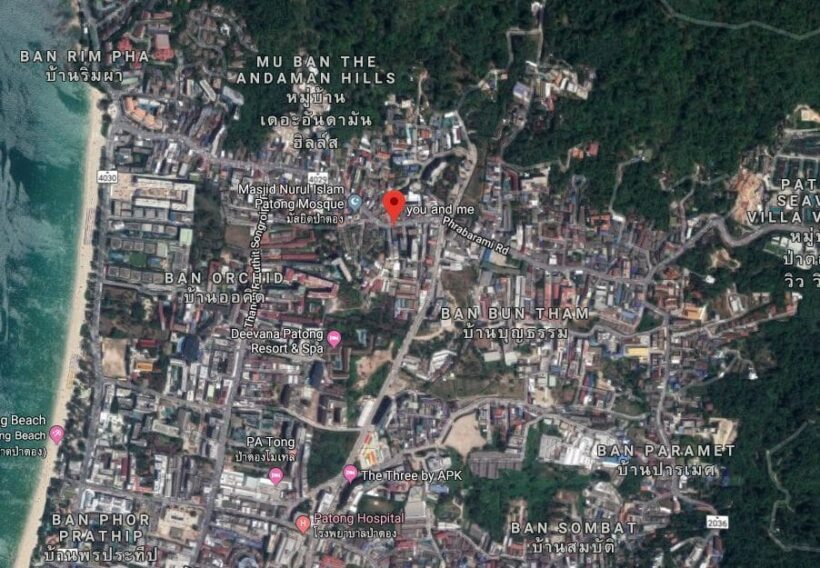