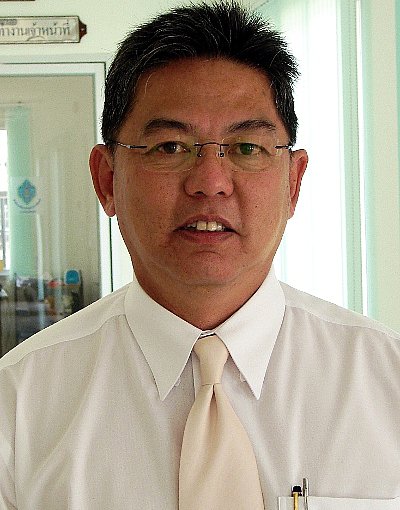 PHUKET: Shedding a little more light on the size of Phuket’s “hidden population” is the fact that more than 40,000 people have registered for absentee ballots in the upcoming general election.

According to information released earlier today by the Phuket Election Commission, a total of 40,680 people registered to vote in other provinces during the registration period that ended on Friday afternoon.

In comparison, 224,121 people are eligible to vote for candidates contesting Phuket’s two constituencies.

The number people casting votes for candidates in other provinces also dwarfs the number of Phuket residents who will be “mailing it in” early because they plan to be off the island on July 3, Election Day.

In Phuket Constituency 1, which comprises all of Muang District except for Rassada and Koh Kaew subdistricts, 1,008 people have registered for advance voting, which will take place at Phuket City Hall on Narisorn Road in Phuket Town on June 26.

In Phuket Constituency 2, a total of 669 people have registered for advance voting that will take place at Phranangsang School in Thalang on the same day.