Boonrit, one of the survivors, explained that at about 7am yesterday, there were big waves while the boat’s pump was broken, so they couldn’t pump water out of the boat. The boat eventually sank. All four people ended up in the water but survived by holding on to two wooden planks to stay afloat.

The boards, and the men hanging onto them, became separated. Boonrit and Tun Yee were carried by the waves towards the west coast of Koh Naka Noi and became separated from Aung Naing Win and Win Kyaw Oo. They floated on the board for about 6 hours until a speedboat passed by at about 1pm, rescued them and took them to Koh Naka Noi.

Late morning today, Manager Online reports that Aung Naing Win was found on Koh Naka Noi. He said that his friend became exhausted before letting go and was swept away by the waves, which was when he started to swim to the shore. He slept on the beach for the night and found help from a local boat in this morning.

After receiving the report about the sunken boat, officials from Royal Thai Navy Area 3 and Marine Police sent a helicopter and boats to the scene to search for the other missing men, as well as contacting all the fishing boats and tour boats that were in the area to help searching for them as well.

The boats were also checking nearby islands; Yao Noi and Yao Yai in Phang Nga, while the Royal Thai Navy used their helicopter to help in the search as well.

Director of Phuket Provincial Disaster Prevention and Mitigation Command Centre, Prapan Khanprasaeng, says that they used a total of 10 boats to search the waters which run between Phuket and Phang Nga Bay. 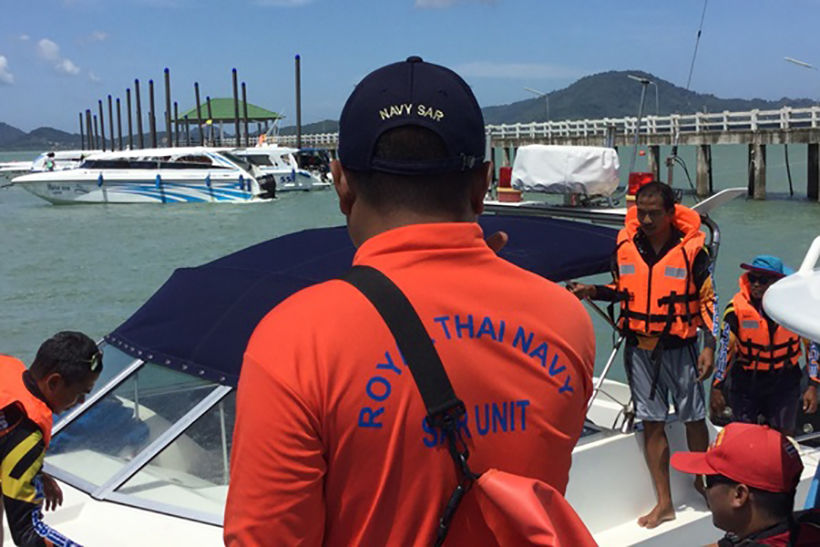 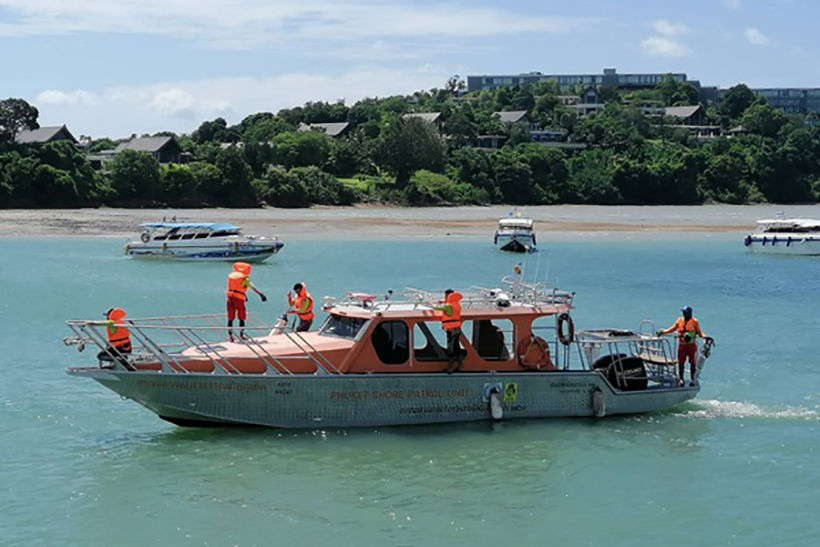 Power off in Kamala, Phuket this Friday. Check if you’re affected.