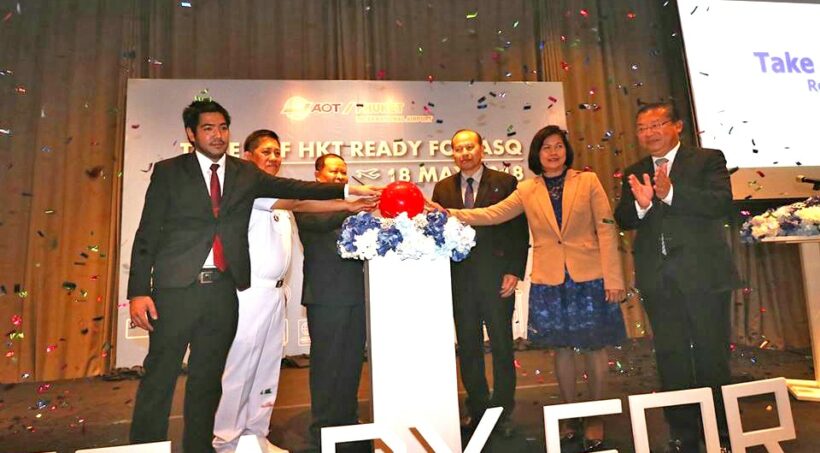 An event was launched today (May 18) at the The Slate Phuket Hotel in Thalang, hosted by the Phuket International Airport General Manager Petch Chancharoen (between fixing the air-conditioning at the domestic terminal).

The event was aimed to present the readiness of the airport to join the Airport Service Quality (ASQ) of Airport Council International (ACI) for airport ranking.

Phuket Airport is categorised as a ’15 to 25 million passengers per year’ airport and will be the fourth airport from the Airports of Thailand that has been summited in the project.

Khun Petch says, “The Phuket International Airport is in the process of its airport development plan 2010 – 2014.  After the development project is completed at the end of June this year, the Phuket airport will be ready for three months services evaluation which will be started from July.

“The airport will be continue to be upgraded. We are co-operating with every part of the project to provide the best services for our passengers.” 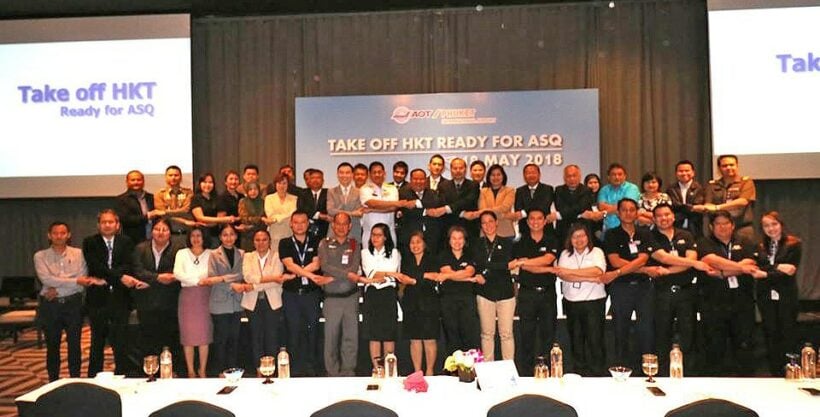 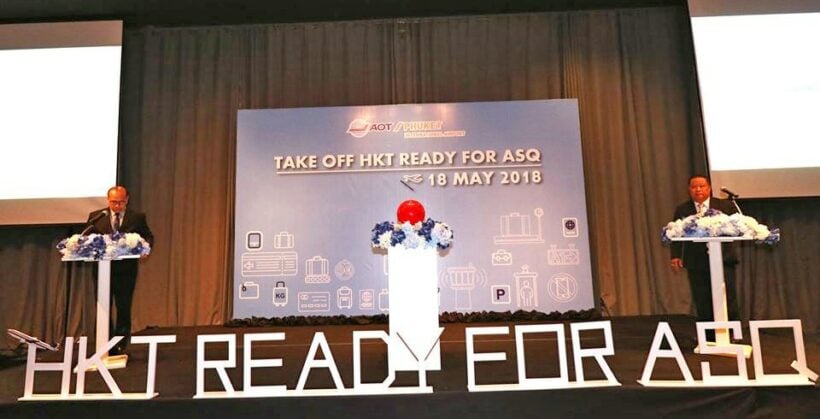