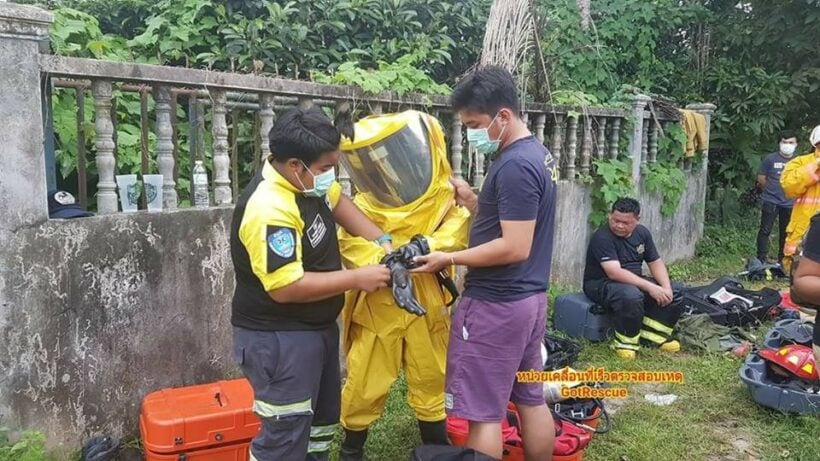 The owner of an ice factory in Phang Nga has died after an ammonia gas leak was discovered in the factory in Kokkloi yesterday (August 26).

Rescue workers were notified of the incident at 4pm Sunday afternoon. The owner of the factory fell unconscious after breathing ammonia gas in his efforts to control the situation. Mai Khao Rescue workers assisted at the scene. Emergency responders donned emergency breathing apparatus and protective clothing as they rushed to control the situation.

One of the rescue workers said the valve of the ammonia tank had broken. The owner of the factory had tried to close the valve but failed.

The ammonia gas leak was quickly brought under control. 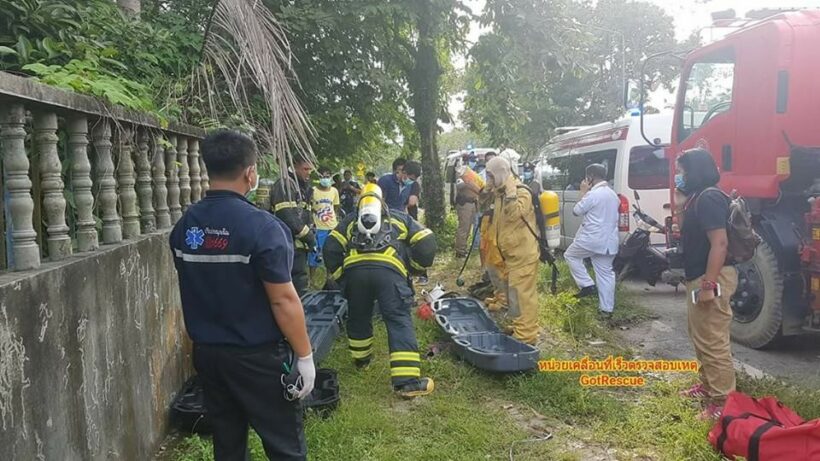 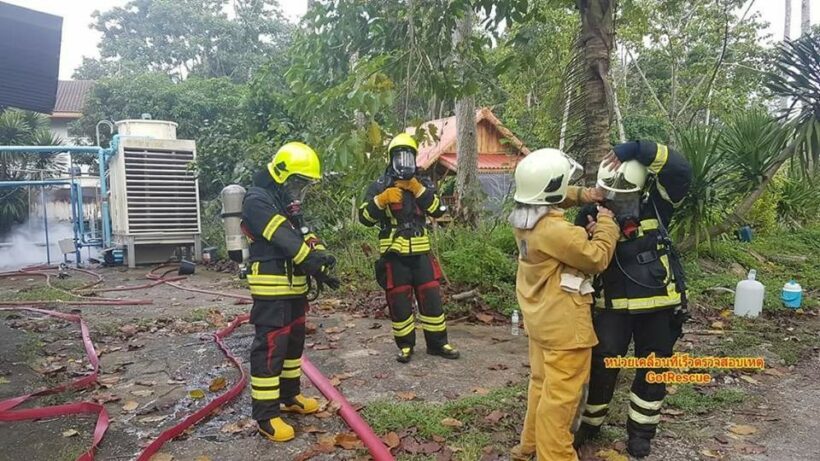 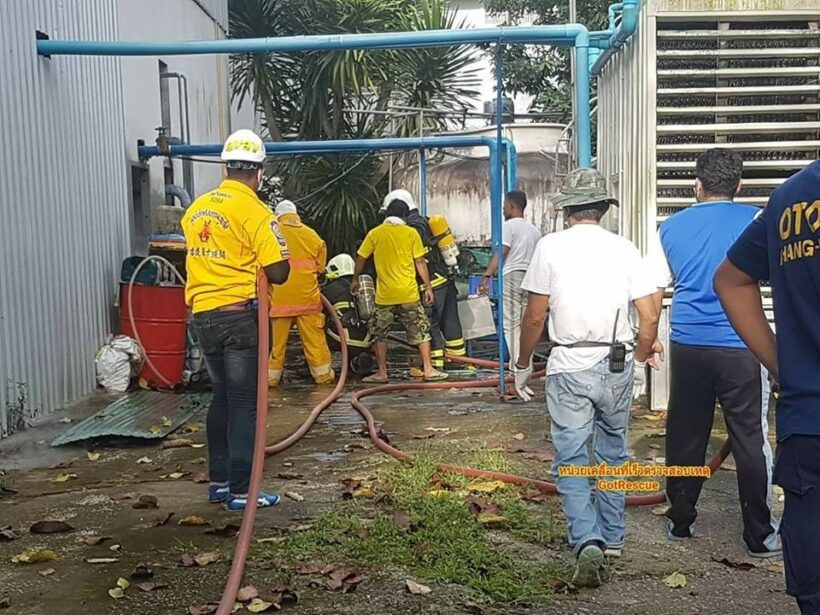 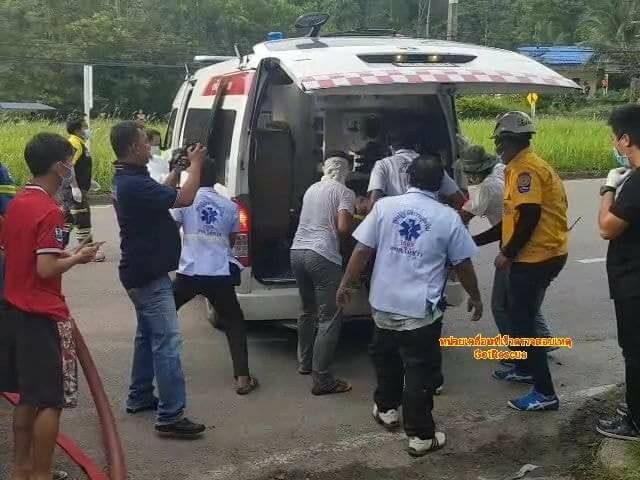 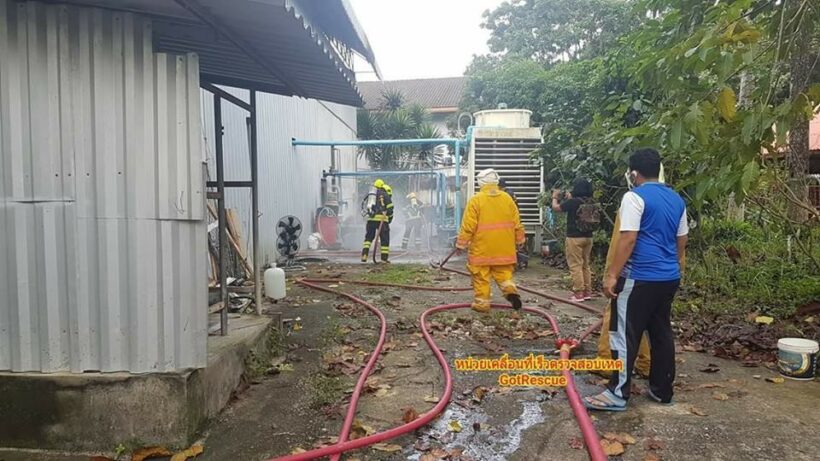 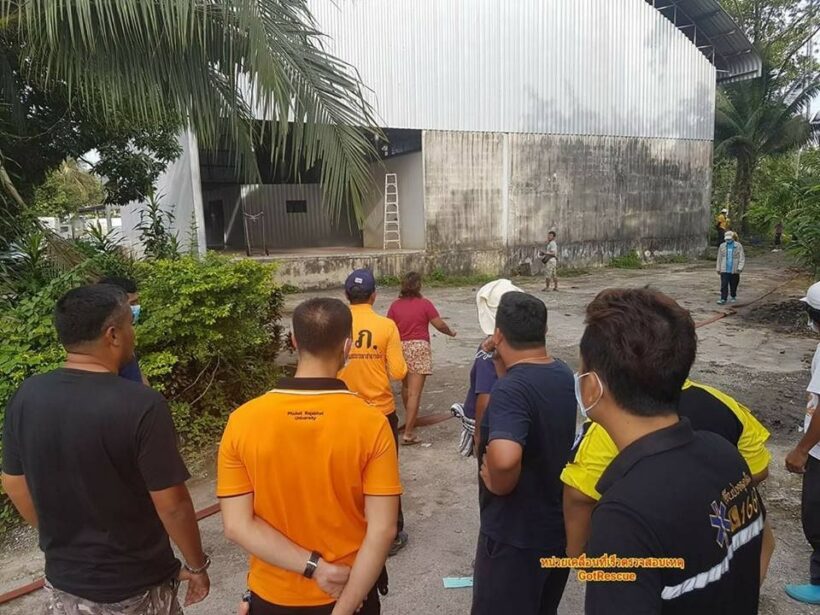