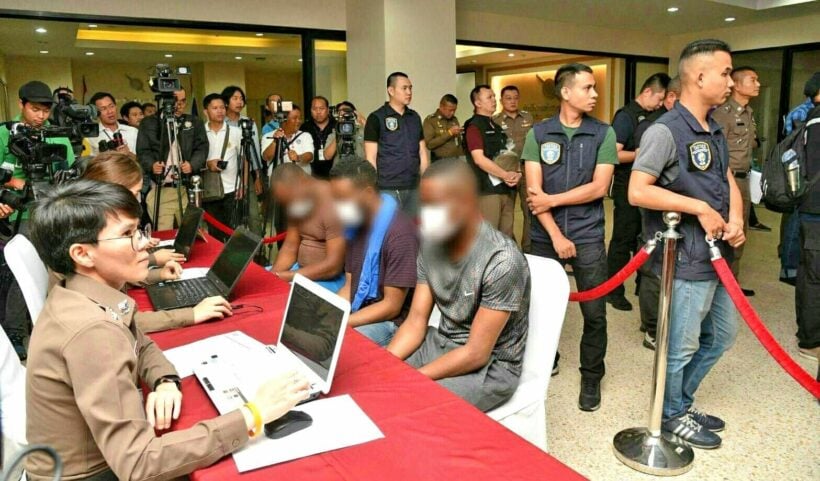 The Nigerians were named as Oli Ifaenyi, Samson Orgi and Orubor Kingsley Nosa. They have been charged with fraud and illegal entry into the country, along with various charges relating to the scams.

Victims were swindled out of amounts from 30,000 to 2 million baht after they were promised gold, money and jewelry.

Time to take off the gag – PM to lift political ban