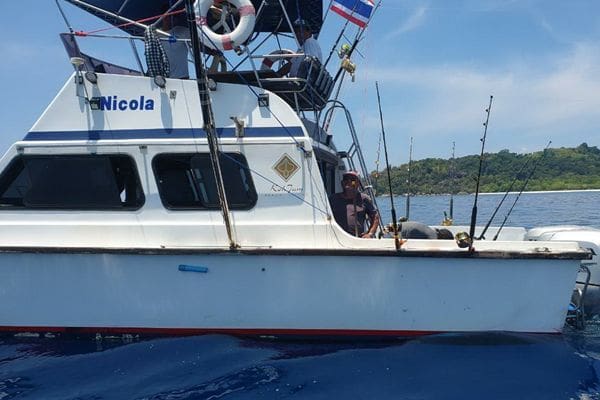 The head of the Mu Koh Similan National Park Ruamsin Manajongjaroen says that officers were notified that the boat had been spotted catching fish near Koh Yuyong or ‘Island 1’ inside the national park area.

The speedboat ‘Nikola’ was located in the national park area. Officials found 46.5 kilograms of fish along with 29 fishing rods and other fishing equipment. Items and fish seized were valued around 2,107,000 baht, including the boat.

Six people have been arrested including two Italians, Claudio Bonfatti and Mario Vincenzo Biccai, both 70 years old. Three Thais were the boat captain, 35 year old Prasert Klasueak, 35 year old Prasert Guansamrong, a tour crew for the fishing company and 52 year old Wichart Damyod. The other person on board was the Burmese boat crew.

They were all taken to Kura Buri Police Station in Phang Nga for further legal action. 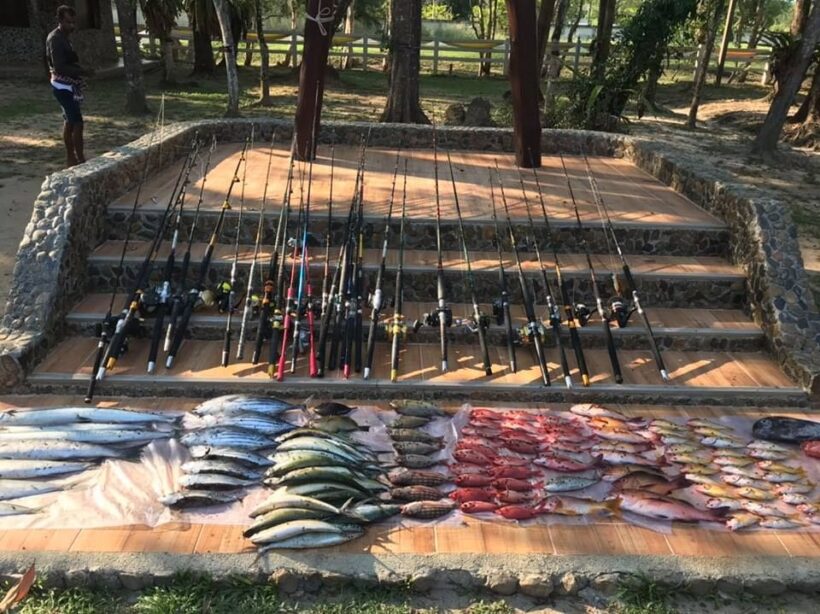 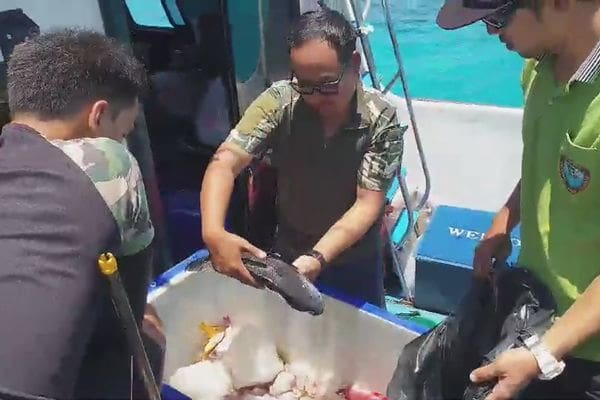 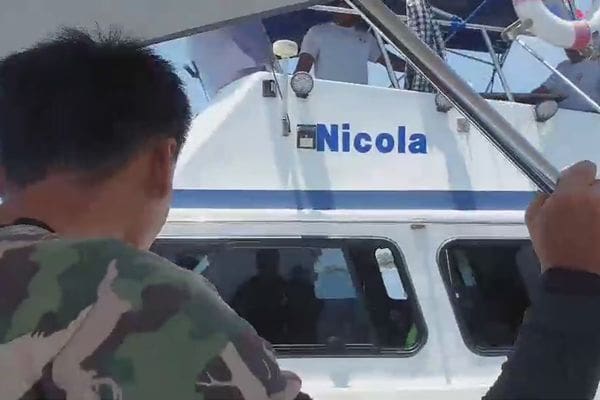