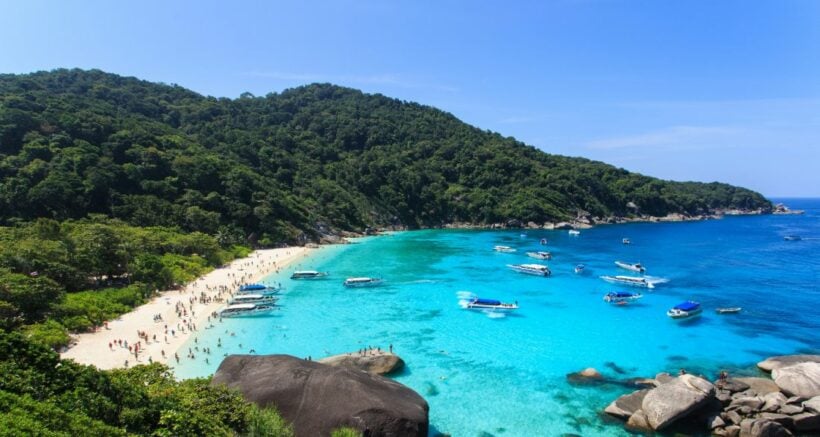 The Similan Islands are a popular diving spot in the Andaman Sea off the coast of Khao Lak.

The ruling reverses an order of the local provincial Court last year which said a plan to limit numbers by the Department of National Parks, Wildlife and Plant Conservation, was not legal.

Last October the Department announced plans to put a tourist ceiling of 3,325 tourists and 525 divers per day into the national park and that visitors couldn’t stay overnight.

Now the Supreme Administrative Court has declared that tour operators were unable to present valid arguments against the Department’s attempts to curb visitor numbers and their efforts to protect the island archipelago against further degradation.

The higher court was critical of the Phuket Administrative Court’s ruling saying that its ruling would have led to ‘severe damage’.

Limiting tourist numbers at many of the Andaman’s tourist hot-spots has become a part of the Department of National Parks, Wildlife and Plant Conservation legal weaponry since closing down Maya Bay, but is facing a lot of pressure from local tour operators. 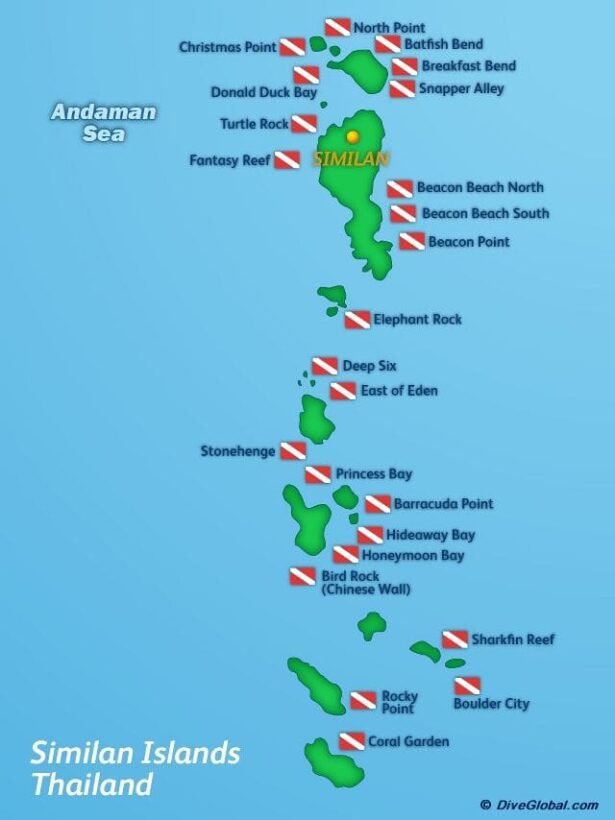 Another Yong bites the dust – K-Pop in crisis