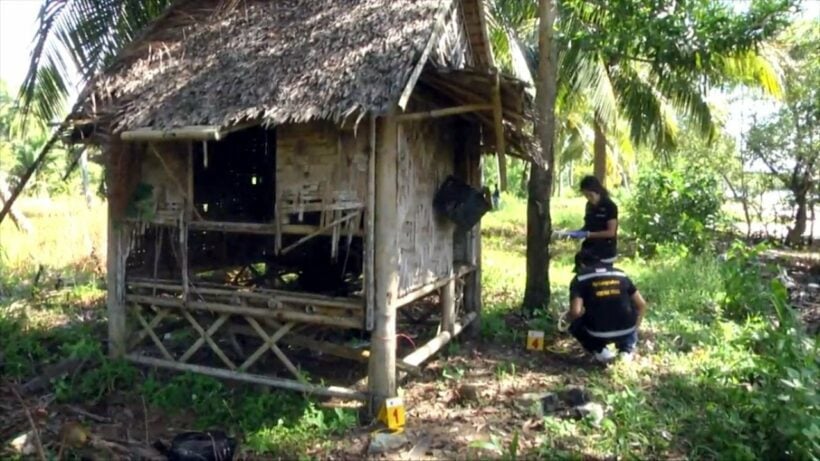 The victim and her mother from Baan Koh Raed, Phang Nga, have been brought by officers from the Ministry of Social Development and Human Security to see a psychologist after facing severe depression from case and the pressure from their neighbours. They also claim they have been facing ongoing harassment from other villagers.

The 34 year old mother and 15 year old daughter were brought to Takuapa Hospital for a physical and mental health check, where they found that the girl’s condition has improved and that she stopped crying during the night and feels less scared. However, the mother remains stressed so the psychologist gave her some advice and prescribed medication.

The police also made appointments for further investigation on the girl’s family. The conclusion of the investigation is expected to be done soon.

Read another update on this story from The Nation.