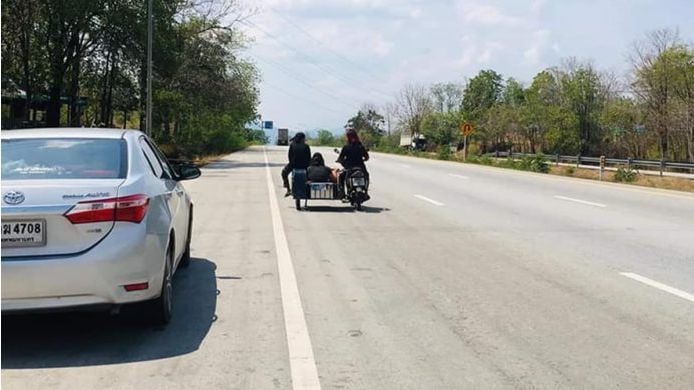 One family had a mission to get home, but with a broken down motorbike, it was some of the communities along the way that helped them to complete their journey. About a week ago, a mother and her two children set off on their trip using a run-down motorbike and sidecar (saleng). They had a nearly 1,000 km journey ahead of them, from Pattaya to their home in Mae Sai, Chiang Rai.

The family broke down in Tak, about halfway home. They were broke and could not fix the bike on their own. With help from the local Tak community, the family was able to get up and running again.

They made it to Lampang on Tuesday where they were checked by health officials. It’s unclear if the bike broke down again, but according to Khaosod, volunteers from Mae Sai organised a van and pickup truck to take the family back home. 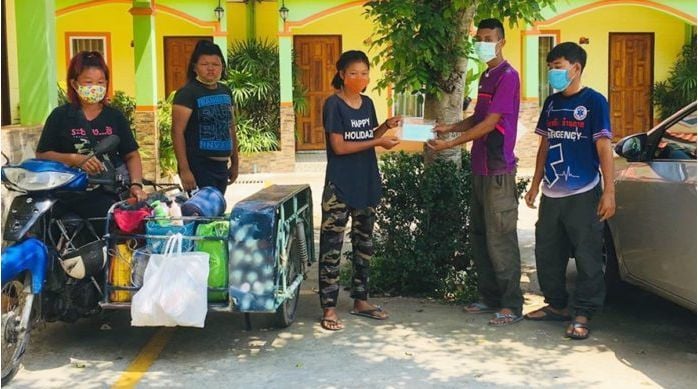