Pattaya’s ever-so-dignified image is here to stay since Tourist Police reported finding no illegal sex workers in an inspection on Saturday. The inspection came after residents claimed that sex workers were illegally operating.

The officers put flyers on venues’ front gates warning tourists to “Be aware of their belongings and don’t trust strangers.”

Pichaya said he did not find any potential prostitution suspects after the inspection, but would continue to patrol regularly to keep tourists safe.

Pattaya Police have been recently been saying that sex work hurts the city’s image. Since, of course, tourists come to Pattaya for its wholesome and family-friendly reputation.

The inspection’s leader, Police Lieutenant Colonel Pitchaya Khiaoplueng, stressed to the suspects that they could not loiter on the beach and offer sexual services to people walking by because it was against Thailand’s prostitution law, and damaged Pattaya’s tourism reputation.

All suspects were released, and Pattaya police pledged to continue their crackdown on prostitution every day.

In October, there was yet another crackdown by Pattaya police against sex work on Pattaya Beach. Police patrolled the beach on the lookout for sex work suspects, as well as guns, drugs, and booze.

Can police ever reverse Pattaya’s image as Southeast Asia’s sin city? Who knows.

Faraday
5 hours ago, MrNovax said: If you cant find sex workers in Pattaya I dont see how you could earn the title of "inspector." I believe there are many people who would be willing, indeed very keen, to be an…
HiuMak
Pattaya is the perfect place on earth. Keep it that way.
thaicm
So, the ever-vigilant, sharp-eyed police conducted a search and proudly announced they found no sex workers in Pattaya. What did they inspect, a cereal box?
Karolyn
Either the inspectors weren't looking hard enough. Or Pattaya really is fcked
HolyCowCm
Well, now I can sleep good at night knowing evryone cannot commit the hanky panky sin and have to repent.

Why the house lizards came home 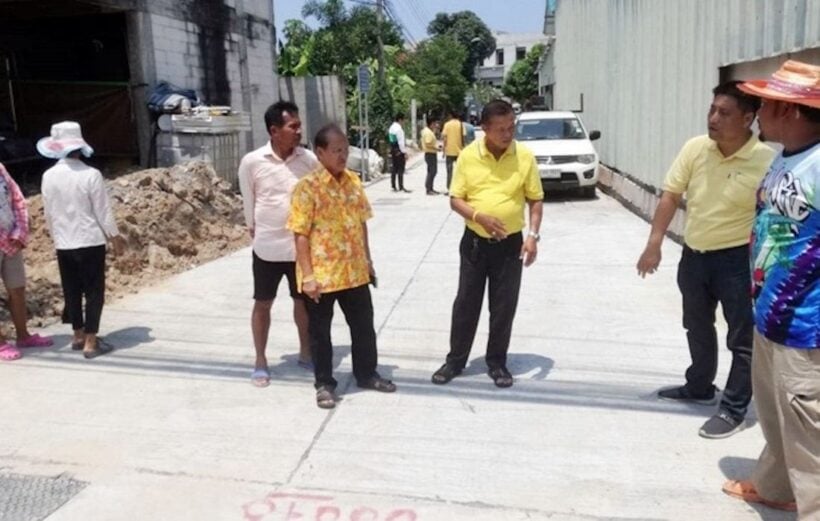 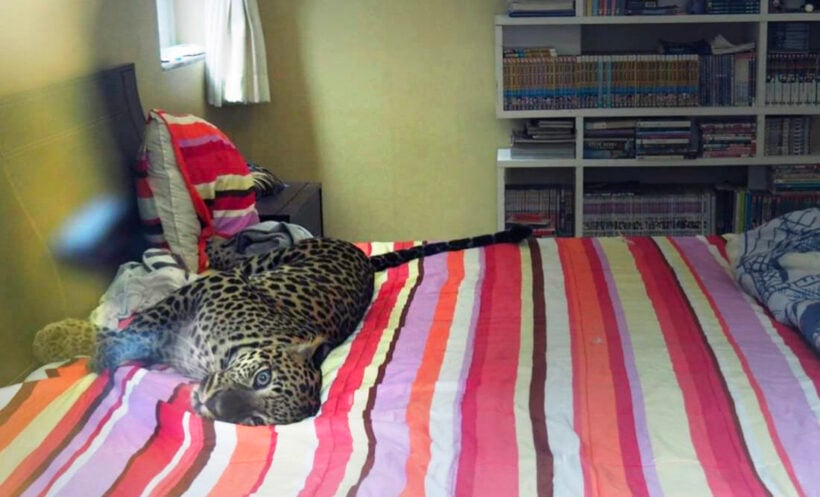 Pattaya leopard is legal, media go and check it out 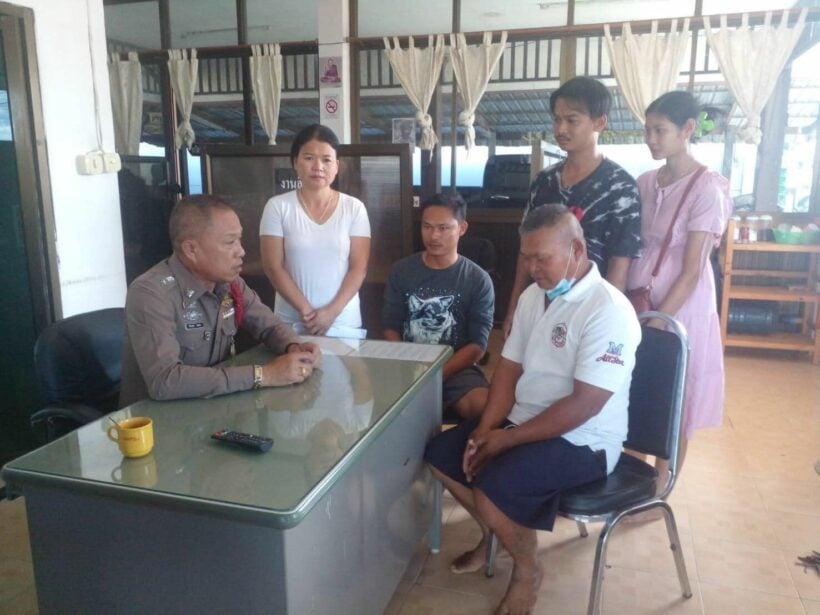 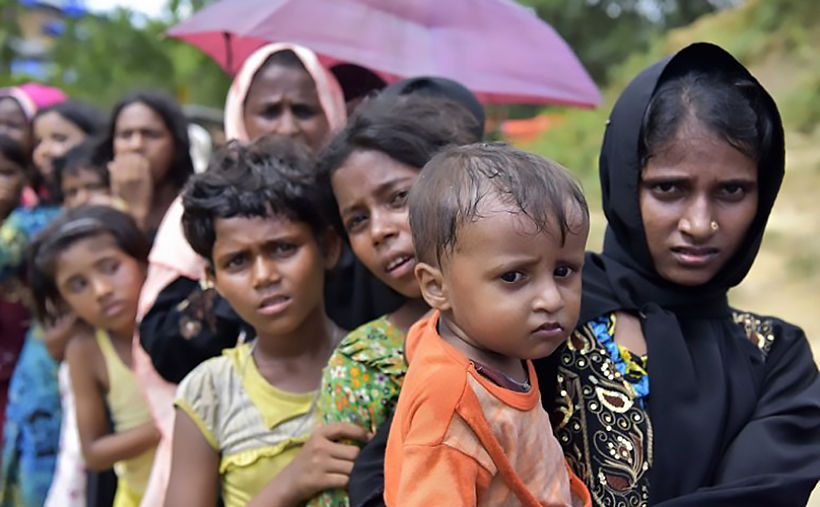