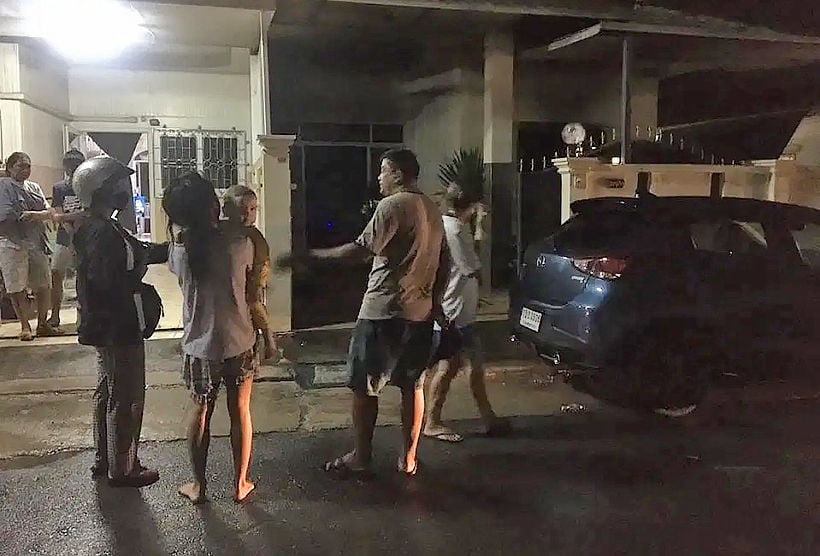 A woman and her son in Pattaya’s Nong Prue district escaped an early morning house fire after the boy cried out and woke up his mum. Firefighters were notified of the blaze at 3am today. Firefighters, emergency responders and reporters arrived at the house which was already engulfed in flames. Bystanders, including the home’s residents, were standing outside in a panic.

The 28 year old mother, named only as “Wi”, and her 1 year old son had escaped from the blaze with no injuries.

Wi told reporters she was sleeping in the main bedroom with her son. She says the boy began to cry out in alarm, waking her up. She says she smelled something burning and quickly discovered that a second, unoccupied bedroom was on fire.

Wi grabbed her son and ran from the house. She told The Pattaya News that if the boy had not cried out and awakened her they might not have survived.

Police say they believe the fire was started by an electrical short circuit in the home but are conducting a full investigation today. An initial survey showed the damage to the home was significant. 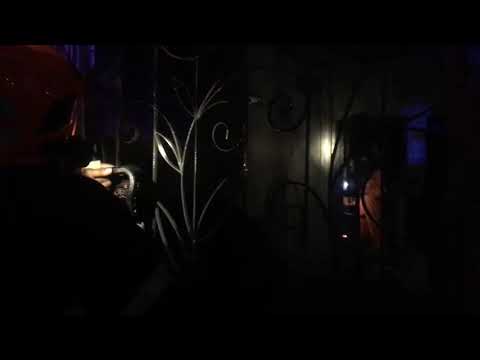 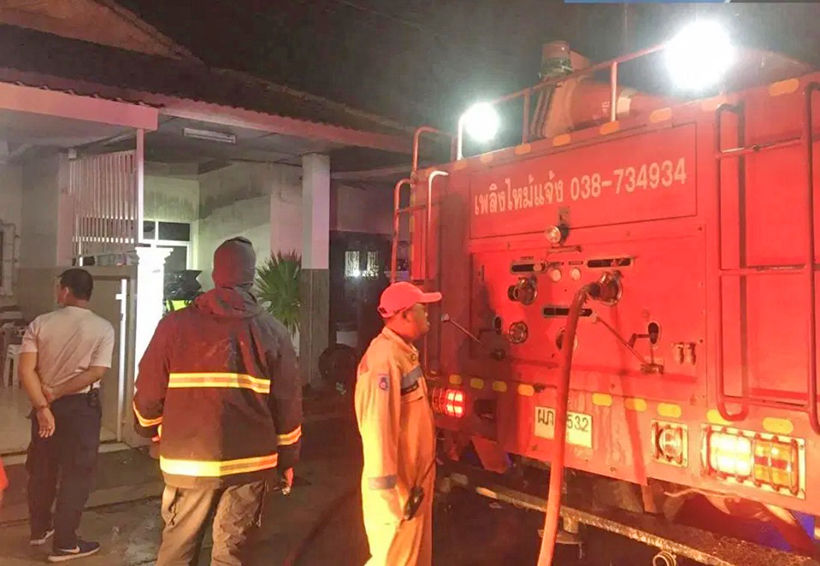 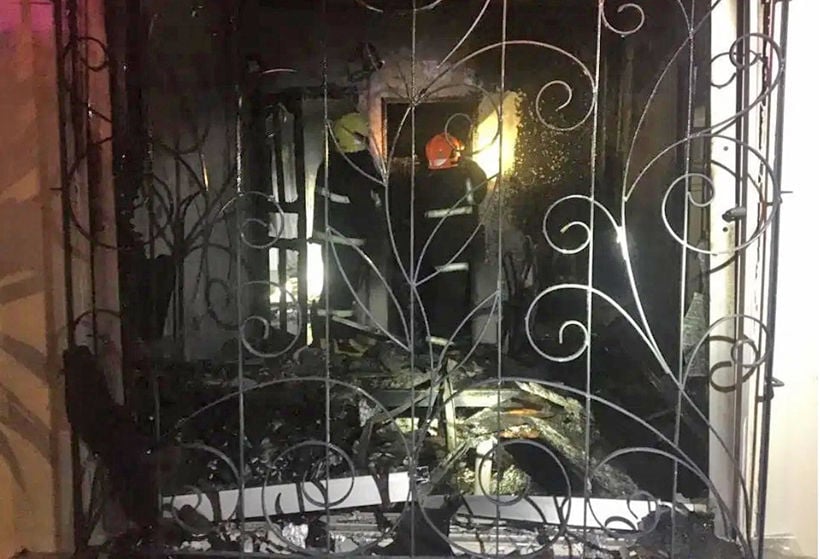