6 U-turns in the greater Pattaya City area are being upgraded to prevent road accidents, after a recent spate of fatalities. Pattaya City’s mayor told The Pattaya News yesterday that the improvements are being carried out to make the U-turn areas wider and safer.

“6 U-turns on Sukhimwit Road are being fixed and constructed from Jittapawan Temple to the Makro store in South Pattaya, as there have been lots of accidents and deaths at these U-turns over the past several years. Many people have called these U-turns dangerous.”

“These 6 U-turns being improved are expected to be completed in 2 months. This is part of an overall Sukhumwit Road renovation project with an 80 million baht budget.”

2 weeks ago, 2 teenagers were killed at a notorious U-Turn near a Makro store, dubbed “the U-turn of death,” in an incident that caused many to ask for permanent change to the area. The same U-turn had previously been closed, but was later reopened.

Part of the plan for the improvements is clearer signage, clearly marked paint on the turns, multiple danger signs, widening of the overall turns for more visibility and the removal of trees and brush to ensure visibilty and viewpoints are not obscured. 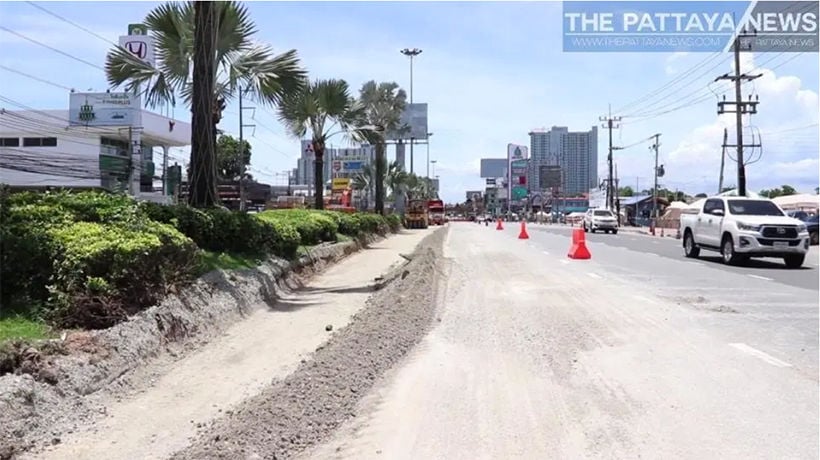 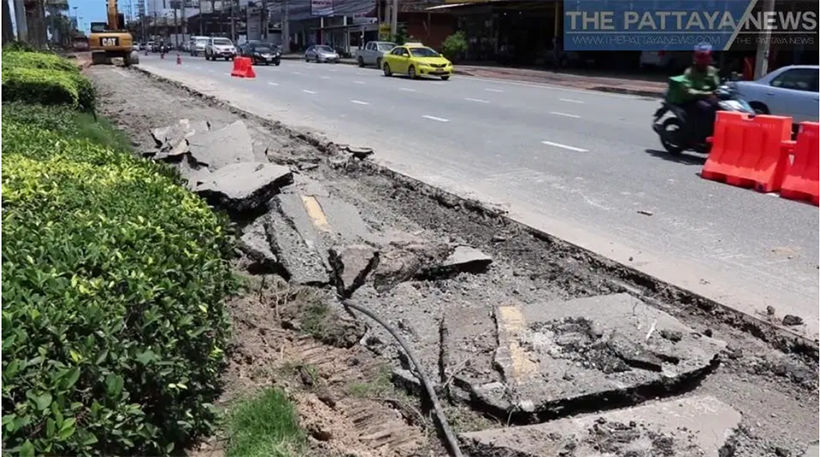 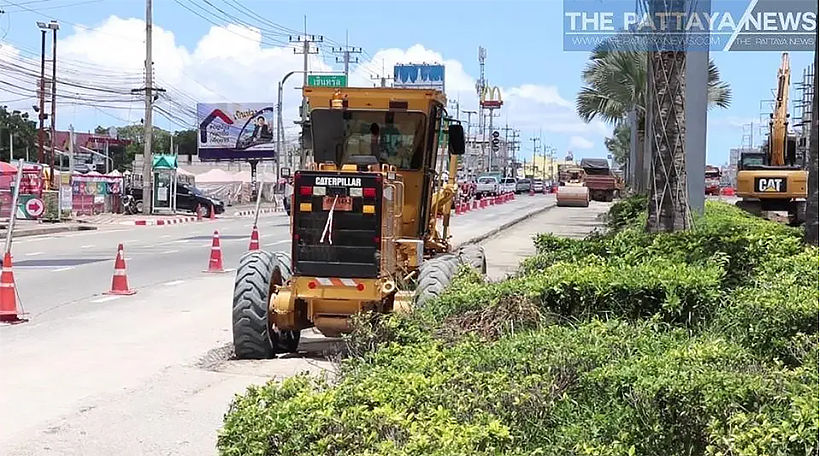 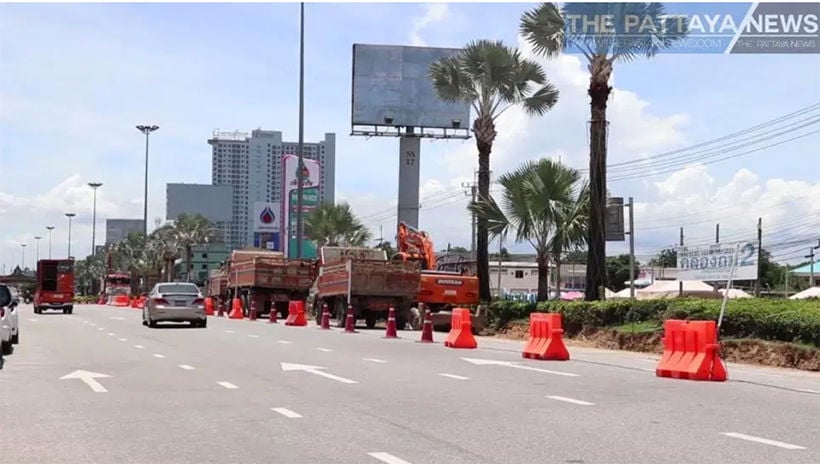