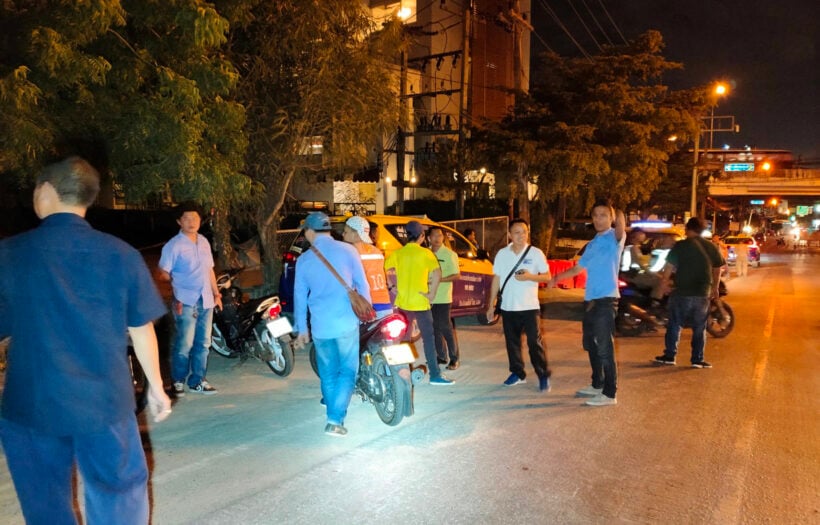 Taxi spats are now turning into taxi wars over challenges to ‘turf’ long established by traditional taxi services in Thailand, now under pressure from the newer app-based services.

The most recent scuffle in Pattaya where over 10 Grab drivers have allegedly attacked a group of regular taxi drivers.

Reports by Thai-language 77kaoded and The Pattaya News say the incident took place on Tuesday night at a metered taxi stand.

Police were called around 10.30pm by witnesses (video below) anxious to curb the brawl where three taxi drivers ended up with minor injuries. ‘Regular’ taxi drivers at the scene told police the fight was started by nearly 12 Grab drivers, some in Grab uniform, who then sped away.

Although it’s unclear why the brawl started, The Pattaya News reports that it appeared to be about one group stealing business from the other. The three injured taxi drivers have filed a police report and confirm they intend to press charges against both the drivers and Grab.

This latest incident comes as Grab drivers in Pattaya protest against their working conditions through a series of strikes and refusals to make deliveries. 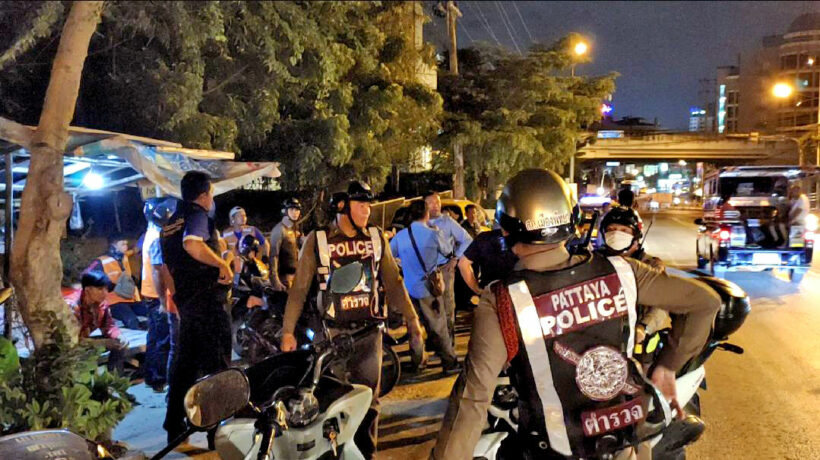