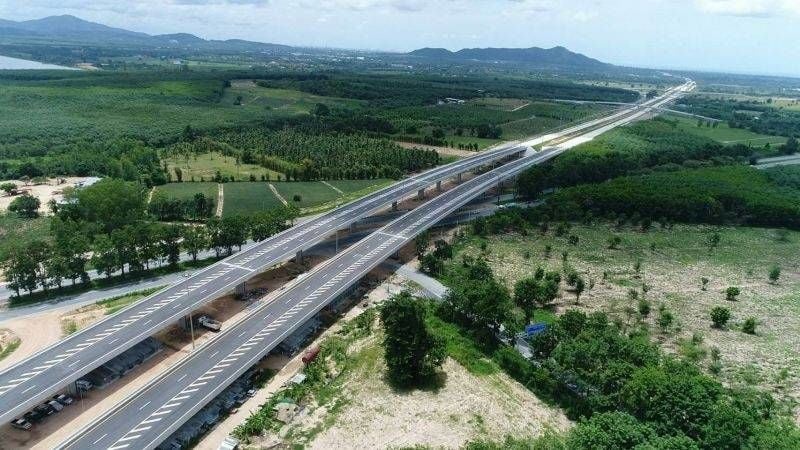 50 year old Chanapa Yuthiya has travelled from Chaiyaphum province to Pattaya, over 400 kilometres, to desperately search for her missing daughter. The grandmother has taken her 7 month old granddaughter along, after she says her daughter has been out of touch and unable to be reached since November 17.

Chanapa filed a complaint to Pattaya City police last Thursday after her 24 year old daughter Tevika Yuthiya went missing from an entertainment venue in the Pattaya area at about 8pm. Tevika was reportedly working at the venue, but her mother says she suffers from consciousness issues and mental disorders. Chanapa says her daughter has displayed reckless and unintentional behaviour in the past, which undoubtedly worries her more.

Furthermore, Chanapa says it is very rare to not speak with her daughter every day and after her daughter went quiet, she posted several pictures of her daughter on social media and has asked local media agencies for help. The latest in the case, according to Chanapa, is that Tevika is living with a man in Pattaya, but the man won’t say where and has refused to give his address. He further claimed that Tevika did not want to return home. The man’s nationality, age and name is not clear.

Chanapa expressed her concerns to the local media as she cried while saying that she wants her daughter to come back to meet her own daughter as everyone around them is very worried about her safety. She also states that if Tevika comes back, she will help her get treatment for her alleged mental disorder at a hospital. It is not known, however, why the man is saying that Tevika does not want to return home.

She stated that anyone who can help find her daughter or give clues, can contact the Pattaya Police in person or call the city call center at 1337. 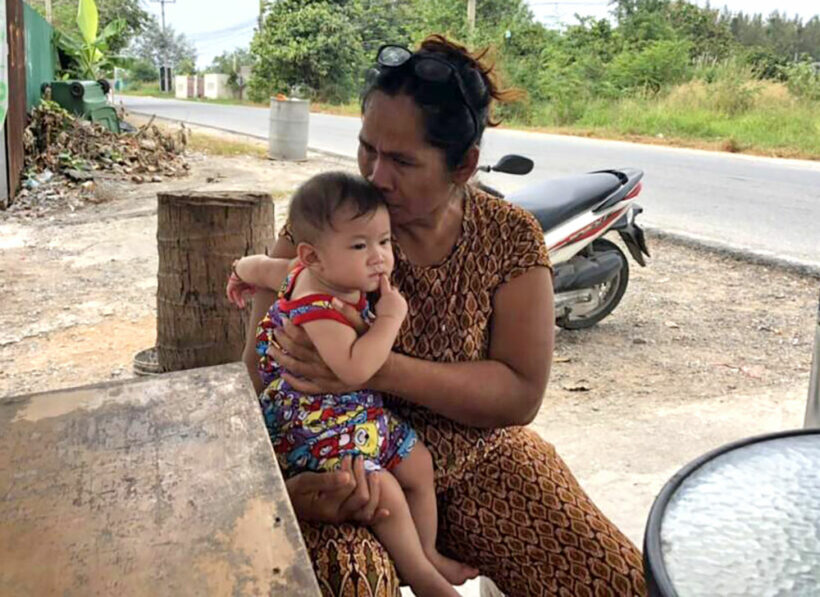