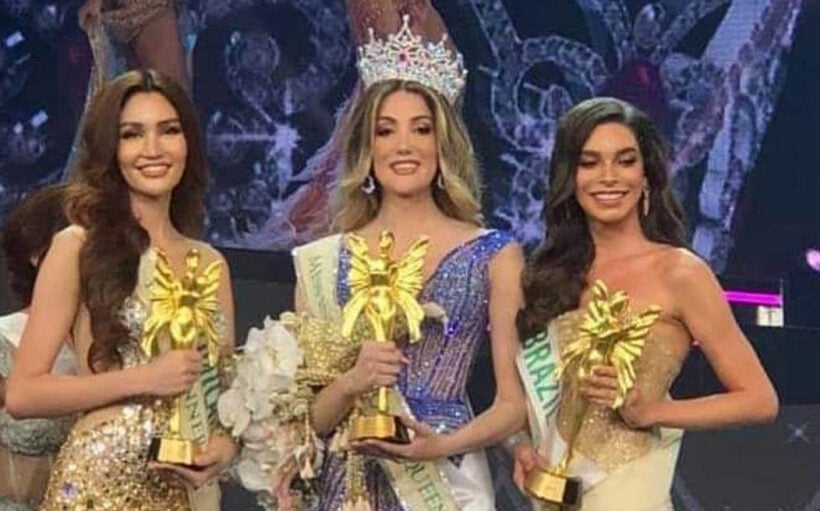 The crowd was smaller, face masks became a fashion accessory, contestants had their temperatures checked before going on stage. And the winning contestant’s last name was, (given the coronavirus issues) ironically, ‘Fluchaire’. The annual glitter-fest is open to the world’s transgender women who may or may not have gone through sex reassignment surgery.

Mexico’s Valentina Fluchaire was crowned Miss International Queen 2020 at the Miss Tiffany’s Universe pageant in Pattaya, Thailand, winning the world’s biggest transgender pageant last night. Jazelle Barbie Royale from the US crowned her successor, Valentina Fluchaire of Mexico at conclusion end of the event. Ms. Fluchaire hailed her victory as a win for all trans-women in Latin America. 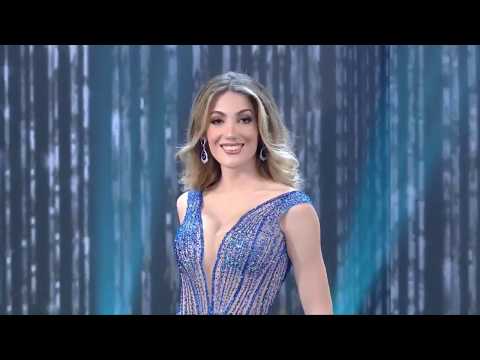 Despite the hundreds of international events being shelved, postponed or just outright cancelled over Covid-19 fears, the Miss International Queen 2020 went ahead although there were a few empty seats in the audience compared to previous years.

To allay worries, the venue was given a full ‘spray and wipe’ the day before the event by staff in full protective suits.

Second place went to Ruethaipreeya Buanglee, the home contestant from Thailand and Ariella Moura from Brazil in third place.

“Having a good attitude shows the people that don’t like us that being a transgender person isn’t a bad thing. We can’t make people like us. But I have a plan. I want be a spokesperson to push for a change of law for transgender people.”

The annual pageant was in its 15th year. Thailand has built a reputation as a place with a relaxed attitude towards gender and sexual diversity. Indeed the ‘ladyboy’ or kathoey (Thai: กะเทย) is merely just a part of the fabric of Thai life around many parts of the country. Homosexuality was decriminalised in Thailand in 1956 and the country maintains a reasonably tolerant approach to GLBTI people and issues.

But Thai activists, particularly with regards to transgender people, still complain that discrimination and stigmas in schools, the workplace and health facilities, remain commonplace and can people still suffer rejection by their families. Contestants say the annual pageant is a chance to challenge that discrimination.

The event has been held, on and off, since 1984 in Pattaya, Thailand’s infamous resort town, two hours drive east of Bangkok. Thailand has some of the best sex-reassignment surgeons in the world with people travelling to the Kingdom for treatments every year.

And the winner is…