One Pattaya mayoral candidate, who is running independent of any party, vows to solve the city’s flooding and waste problems. Independent candidate Sakchai Taenghor visited a market in Bang Lamung district of Chon Buri on Wednesday, where he spoke with local residents and vendors to promote his campaign to solve the issues.

Flooding is a major problem in Pattaya during heavy rains. In September last year, the Grand Jomtien Hotel on Jomtien Beach Road the road was severely damaged, sinking about 5 meters and pulling palm trees, coconut trees and even traffic lights down with it. During other floods that year, many criticised local authorities after floodwaters reached up to 1 metre high. Flood management projects were reportedly supposed to help avoid situations like this.

During big floods, there are often serious problems with Pattaya’s waste. In the past, streams of trash have been left along streets after floods. In 2020, Pattaya’s chief sewage department officer said the flooding and garbage problems wouldn’t be so bad if people would stop dumping their waste into drains.

The area around the Old Naklua Market is reportedly critical for all four candidates running in Pattaya’s mayoral election, especially because three of four candidates were reportedly born in the area. Apart from flooding and waste, Sakchai’s other campaigns involve making Pattaya a sustainable and digital city, and taking care of citizens from the cradle to the grave. 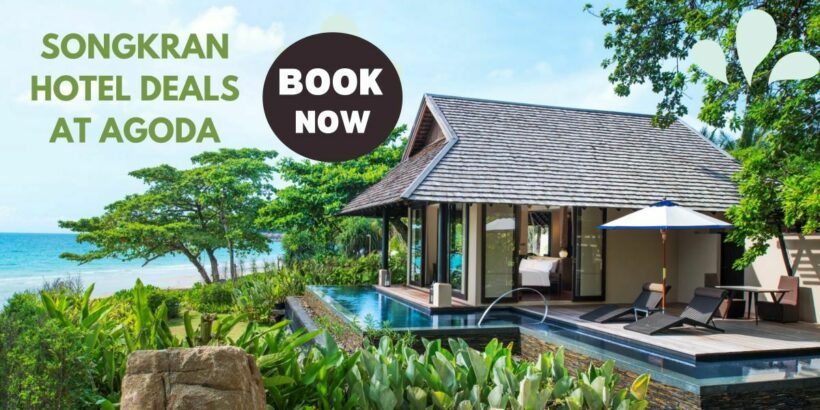 Pinetree
Just like that. Lets see the engineering solutions then. If it were that easy it would have been solved years ago. Needs as bit of modesty here I think.