NAKHON SRI THAMMARAT: A coconut collector in Nop Phitam District was killed after his favorite monkey dropped a coconut onto his head on February 25.

Leurit Chanchum, 48, from Village 4 Tambon Krung Ching, was hired by a neighbor to collect coconuts using his trained macaque.

When the monkey was up the tree, it threw down some coconuts to its owner. One of the heavy nuts hit Mr Leurit square on the head, knocking him unconscious.

A neighbor took him to Tha Sala Hospital, but he never regained consciousness and later died from his injury.

Nong Khwan, a graduate in coconut collecting from the highly esteemed Monkey College (Withayalai Ling) in Surat Thani, is very clever and an expert at collecting coconuts and fruit. He only allowed Mr Leurit and his brother to come near him, Mr Charoon explained.

“Mr Leurit took the monkey coconut collecting every day. He could collect as many as 300 a day and was paid two baht per nut from the tree owners. Before the incident, Mr Leurit took Nong Khwan to a house in tambon Krung Ching Village 2 to collect coconuts.

“The monkey dutifully ascended the first tree and got all the coconuts without any problem, but after coming back down he refused to go up the next tree. Mr Leurit had to severely beat the primate before it would go up the tree. When it did finally climb the tree, it was clearly in a foul temper. Instead of twisting or biting off the coconuts one by one, he began to kick then off all at once – until one fell on Mr Leurit’s head,” Mr Charoon said.

After the incident, no one dared go near the monkey. Mr Leurit’s brother eventually came to take him home, he added.

However, another report said that following the incident the monkey appeared sorrowful and refused to leave the side of his owner until he was taken to hospital.

Mr Charoon said that despite the incident the family intends to keep Nong Kwan.

A local monkey expert, who asked that his name not to be published, said that monkeys who have graduated from Surat Thani’s Monkey College are very clever, with special abilities that include understanding human speech.

However, the highly educated monkeys also tend to be more sensitive than regular monkeys and are quick to anger if people speak to them in a harsh tone or use rude words.

No charges will be brought against Nong Khwan relating to the incident.

Family of accused boy speak out on child molestation charges 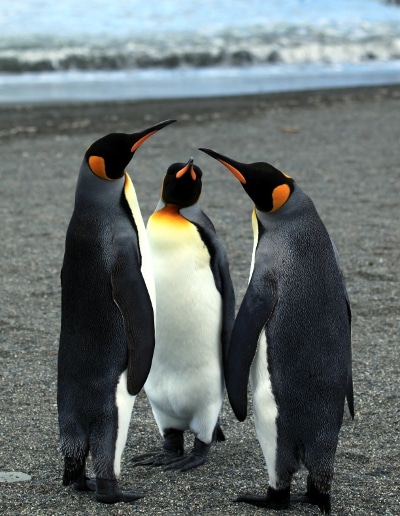