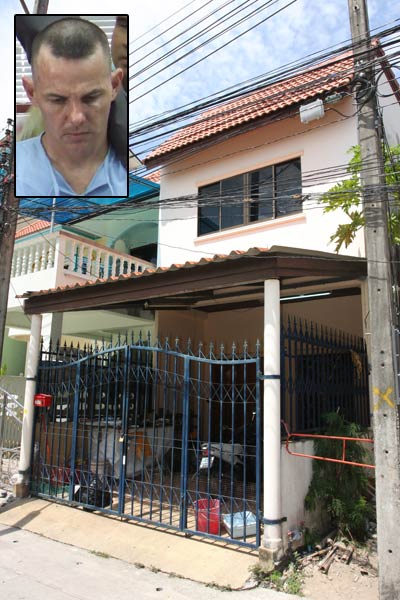 PATONG, PHUKET: A 17-year-old German boy arrested on March 9 on child molestation charges is himself a victim of abuse, his family and German diplomats claim.

“My major message to the police… was that this guy, who is still a minor, cannot be considered as a perpetrator, but rather a victim. That’s the message and I’ve got the impression that they were highly aware of that,” Dr Schumacher said.

The boy, who confessed to conspiring with Mr Young to sexually abuse Thai boys as young as nine years old, allegedly appears in digitally recorded images seized as evidence.

The boy’s mother and sister insist he be released immediately and allowed to give evidence against Mr Young, 41, who denies the charges against him.

The boy was sexually abused by the older man for four years, the family claim.

“This is unbelievable, what they are doing to an abused child. Why is he not sitting with the same children who got abused?” the boy’s sister asked.

The boy is now locked up awaiting trial in the Phuket Juvenile Observation and Protection Center.

His mother, seriously ill from chronic respiratory disease, said the the family fled to Thailand following the breakdown of her relationship with the children’s father.

He is now imprisoned in Germany on an unrelated murder conviction.

The family arrived in Phuket in December 2003 and befriended Mr Young in 2005, they say.

The mother saw Mr Young as a father figure who offered the youth protection and comfort when his real father arrived in Phuket in July 2004 and began harassing them, they claimed.

The boy’s mother says she was unaware the boy was being sexually abused until the arrest of Mr Young and then the boy himself a few days later.

The case has exasperated the German ambassador and German Honorary Consul Dirk Neumann, who had been unable to convince the mother to return to Germany to get the health care she needs. Her medical insurance ran out in 2007 and she needs frequent hospitalization.

Even before the boy’s arrest, he resisted Mr Naumann’s efforts to persuade him to return to Germany. He refused to abandon their mother, who cites the effect of the German climate on her condition as among her reasons for not wanting to return.

For an in-depth report, see the hardcopy edition of the Gazette available on newsstands today.