PHUKET: Brazil have won a handful of World Cups but for one local family five is not enough.

Fourteen members of the Da Silva family were born with six fingers on each hand and six toes on each foot thanks to a rare genetic condition called polydactyly.

The family, who live near the capital, Brasilia, are staunchly proud of their additional digits, and say they believe they can help the national team win their sixth title in Rio de Janeiro next month.

“We are giving so much energy for Brazil to win the Cup, and I believe this energy will flow on to the pitch and they will play really well and win their sixth World Cup,” 28-year-old Ana Carolina Santos da Silva told Reuters in the family home Aguas Claras on Friday.

The family members’ sixth fingers function exactly as the others and do not hinder activities like cooking, strumming guitar or playing in goal.

Fifteen-year-old Joao de Assis da Silva sports the number 10 shirt that was worn by Brazil great Pele and the team’s current young hope Neymar but he wants to be a goalkeeper.

“Everyone in Brazil loves football and wants to be a footballer as well when they grow up,” he said, kicking a ball around the local basketball court with his two young cousins.

“Having six fingers has helped me a lot playing football. I can hold the ball more easily, my hands are bigger than other people’s so it’s easier to reach up to get balls that go over my head,” he said, showing off the impressive breadth of his hands.

The first recorded member of the family to have six fingers was Joao’s great grandmother.

Some surviving female family members with the trait have had their sixth toe removed in order to fit into feminine shoes, but the men have kept all six.

Far from fearing discrimination, grandmother Silvia Santos da Silva says family members born without the trait feel like the odd ones out.

“My father always looked upon this as something natural and for us, people with five fingers are the ones that are abnormal. For example, my grandson who has five fingers feels excluded from the family,” she laughed.

Brazil got off to a strong start with an opening 3-1 win against Croatia but were held to a 0-0 draw by feisty Mexico.

They play Cameroon in Brasilia on Monday in their final Group A clash, and the Da Santos’s will be watching with their fingers crossed that the national team can go all the way.

US downgrades Thailand to be among worst human trafficking hubs 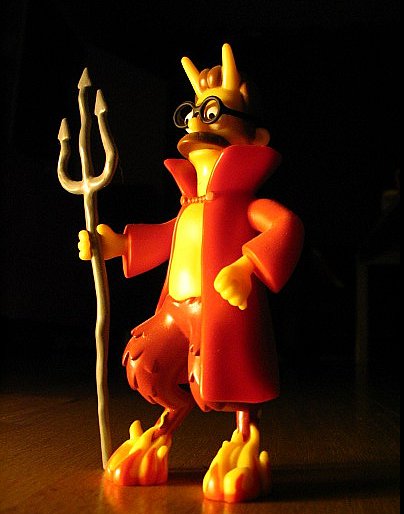 Weird World News stumbles back onto the podium with Olympic torch 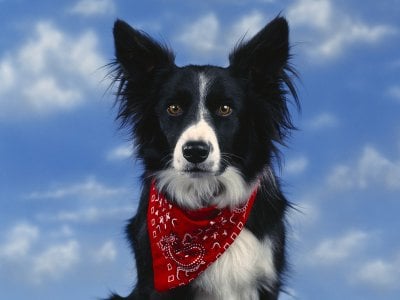 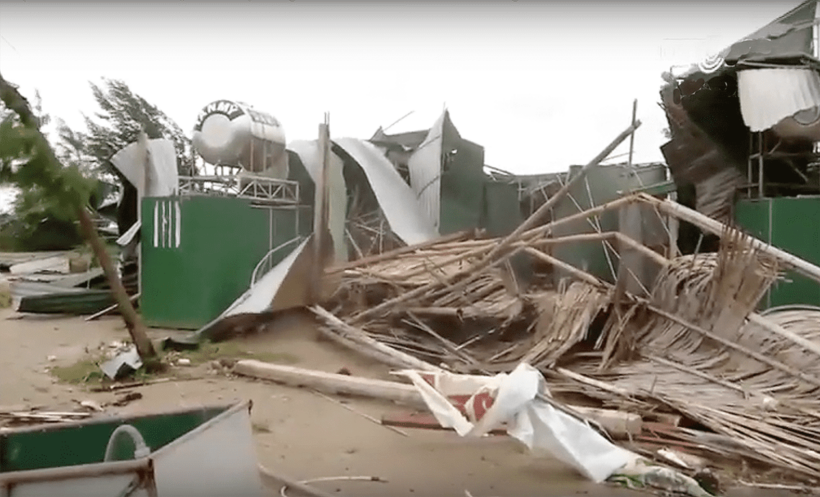 Is there a real doctor in the house?