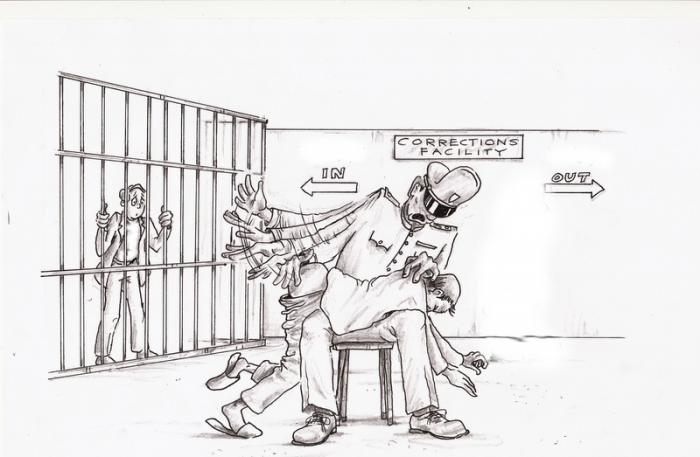 PHUKET: The rioting by inmates at the Phuket Juvenile Observation and Protection Center (JOPC) earlier this month is a reminder of the need to try and steer troubled youth back onto the right track before they reach adulthood.

The body of scientific research on what leads youths astray is enormous. But, like most social science research, there always remains that confounding unresolved issue of ‘nature versus nurture’ when it comes understanding human behavior.

It is well established, however, that there are strong correlations between delinquency and certain, easily-measurable factors – most notably, whether or not youths were raised in a stable family with two parents.

In most cases, youths that end up in these facilities come from broken or dysfunctional homes. As a result, they all too often fail to develop a true sense of social responsibility.

Increasingly shunned by civil society, they react by joining peer groups of like-minded individuals with similar anti-social behavior, such as the youth gangs that are now prevalent in most parts of this island.

Social workers at facilities like the JOPC often serve as society’s last line of defense to save troubled youths from lives of crime, often with drug-addiction and other forms of antisocial behavior thrown into the misery mixture.

Just as importantly, successful intervention at this crucial developmental stage also protects society from all of the negative impacts of these behaviors, which now include millennial threats such as terrorism and mass shootings. Unfortunately, in the vast majority of cases, rehabilitation is no easy task.

By their very nature, these euphemistically-named centers tend to do just the opposite. It is therefore of utmost importance that their workers identify and weed out the worst instigators before events like the recent one occur again.

Thailand has long maintained separate legal and penal systems for youth offenders. Drawing a dividing line between minors and adults at the age of 18 years is obviously arbitrary. Although scientific evidence claims that the human brain doesn’t fully mature until one hits the mid-twenties, the line needs to be drawn somewhere.

All of us who survived our teenage years can no doubt cringe at some of the indiscretions of our own youth – so we should all be willing to give young people a second chance.

Ministry of Farang Affairs: Why are they here?