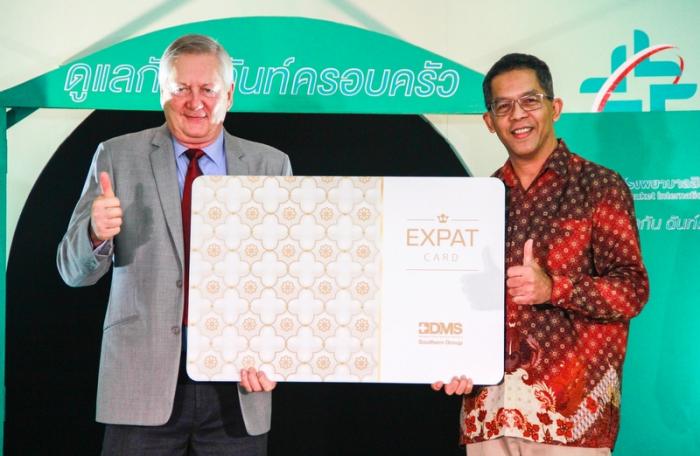 The newly revamped children’s clinic is inspired by Lego Thailand, with the aim of promoting children’s learning, imagination and creativity. The dermatology institute caters to both cosmetic skin care and skin diseases, boasting internationally qualified dermatologists on its panel. The Ayuravadhana Geriatric Clinic aims to deliver comprehensive elderly care, with the Phuket Vaccine Clinic in tandem offering protection against diseases at all ages.

The Expat Privilege Card was launched to provide healthcare and medical privileges for expatriates in Phuket and nearby provinces. It can be used at all BDMS Southern Group hospitals – Bangkok Hospital, Phuket International Hospital and Dibuk Hospital.

Annual SEACAT 2016 to come to an end tomorrow