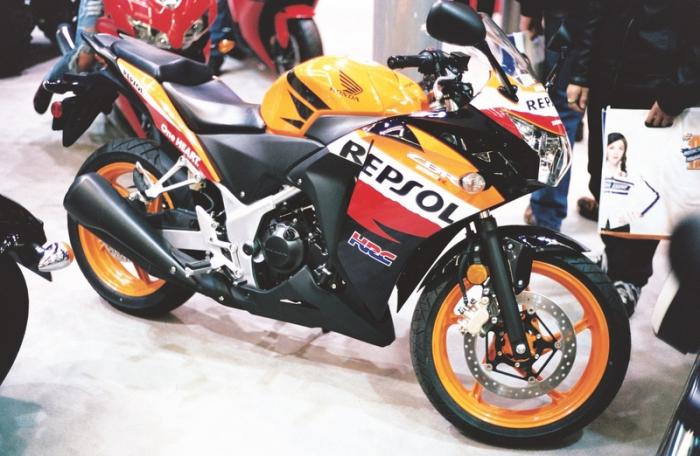 PHUKET: After about a year and a half of living in Phuket, I have finally taken the leap and upgraded from a scooter to a loud, notorious ‘big bike’.

Cruising on my new ride, with an ear to ear grin plastered on my face, I feel an overwhelming sense of good fortune. The loud hum of the Yokishima exhaust does muffle my train of thought, but doesn’t stop me from thinking how mammoth a task it was to shift to something with a bigger engine.

It all started on the Bypass Road when my scooter hit a series of consistent, consecutive bumps that hurt my backside and left me wishing that the tyres were just a little bigger and wider.

“I almost died,” I told my boss when I reached work. He suggested I get a car and I sniggered, recalling my grim financial situation. So, I started saving up and researching.

I researched for months before taking the leap. I joined dozens of groups and forums on Facebook, related to buying and selling anything on wheels in Phuket. I clicked through hundreds of bikes that were either way too expensive or big for me to ride. (Did I mention that I’d never driven a manual bike before?)

I initially decided on a Phantom, then a Keeway, then a homemade Harley Davidson, and finally settled on a Honda CBR. This brought me to my next problem – how do I test drive the bike without crashing in front of the owner.

I swallowed my pride and called up my ‘taxi-guy’, who hooked me up with his ‘mechanic-guy’ to check out the bike and test drive it. Since my self-esteem had already hit rock-bottom, I called up the owner and told him that I wanted his bike but didn’t know how to ride one. He was obviously taken aback, but politely told me in his thick, Russian accent to come over the next morning.

My new ‘mechanic-guy’ picked me up and we drove to Rawai silently, the language barrier hanging thick between us. When we got there, I chatted with the owner while the mechanic assessed the bike. While waiting for his approval, I had a nice long chat with the seller, who was surprised when I told him that he didn’t hear me incorrectly over the phone and that I actually didn’t even know how to drive it out of his street.

Regardless, the bike was approved, money, telephone numbers and papers were exchanged and I wobbled out on the street, with a supportive, happy-with-the-quick-transaction Russian shouting “You can do it” behind me.

Ministry of Farang Affairs: Why are they here?