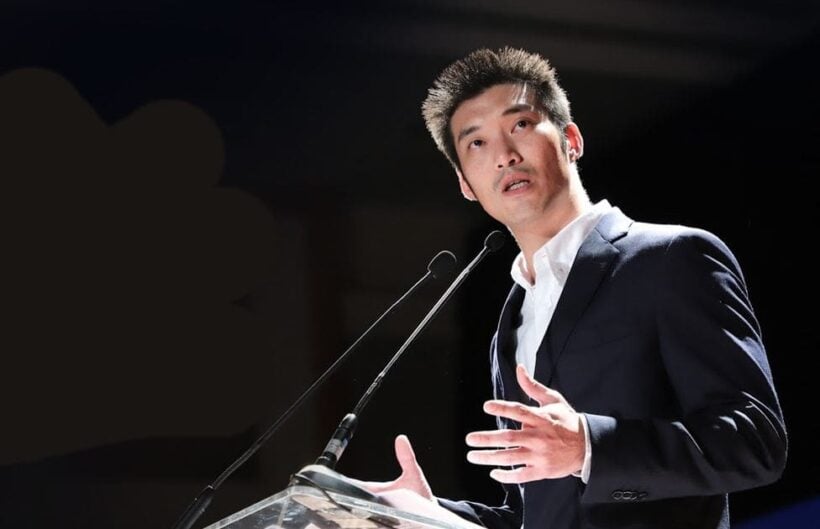 Is Future Forward Party leader Thanathorn Juangroongruangkit a popular fad or does he, and his party, have the staying power to make him a sustainable threat to the entrenched Thai political elite?

Many analysts are comparing Thanathorn to Thaksin in his early days. They say there are clear similarities. First off, Thanathorn is facing the kind of legal trouble that Thaksin faced when Thailand’s political crisis started to brew.

After becoming Thailand’s PM, Thaksin faced a share transfer scandal in which he moved his company shares to poor servants, allegedly to avoid stock market restrictions imposed on people owning big lots of stocks. Now, 40 year old Thanathorn is facing a legal controversy over his previous ownership of media shares, which could still doom his election candidacy.

The allegations are yet to be considered by the Election Commission.

Thaksin, in spite of repeated denials, was always alleged to have controversial political ambitions. Thanathorn, meanwhile, is seen in an increasingly similar situation. The list of complaints is growing, many to do with his perceived unorthodox ideology that contrasts with the conservative political ‘Thainess’ that includes non-negotiable support for the Army and Monarchy.

Thanathorn has been criticised for something he said about the Khana Ratsadon Party, which played an instrumental role in changing Thailand’s system from absolute monarchy to constitutional monarchy in 1932. The secretary-general of Thanathorn’s party has also been forced to deny making highly-controversial comments about Thailand’s political culture.

Future Forward did very well on March 24, surpassing pundits’ predictions for the new party. Analysts say the success is due to three main factors — Thanathorn’s youthful image that attracted the majority of first-time voters, the dissolution of the Thai Raksa Chart Party that shifted a lot of votes to Future Forward, and the new party’s fresh ideology and perspectives.

He, and the party, attracted a lot of newer voters along with a core of disaffected voters who are looking for change.

But Thanathorn’s looming legal trouble is described as a potential banana skin. It concerns a large number of shares he had in a media company, which were transferred to his mother so that he could qualify as an election candidate.

Controversy continues to build around the young billionaire and chances are it will grow.