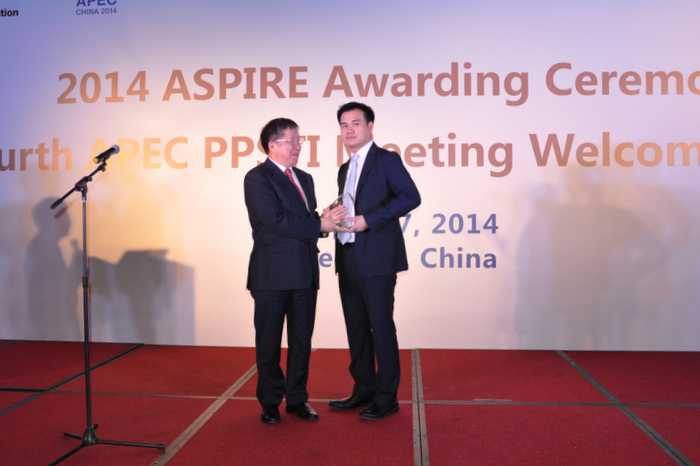 Dr Agachai Sumalee, 36, is a scientist at King Mongkut’s Institute of Technology and an associate professor at Hong Kong Polytechnic University. He has a PhD in Operations Research from Leeds University in England. On September 17, Dr Agachai won the ASPIRE prize for creating an intelligent transportation system that reduces highway congestion in Bangkok.

Here, he reveals his concerns about traffic problems and discusses how important efficient transportation and traffic flow is in Phuket and around the world.

PHUKET: We have only 24 hours in a day to do everything we need to do. Eight to 10 of those hours are spent sleeping, which leaves us with about 14 waking hours to live our daily lives. Imagine losing three to four hours every day just trying to get from place to place – like the millions of people in Bangkok.

This equates to 30 per cent of your waking life being rendered absolutely worthless.

Traffic jams are an international problem. They are sporadic. Some locations in a city will suffer jams one day, and then other days the roads will be clear. Even the severity of the traffic jam varies from day to day and hour to hour.

We call this the variation of traffic. While studying, I became convinced that there must be some system out there that can analyze those variations.

In 2007, I began a joint project in Hong Kong under the hypothesis that computer software could report real-time traffic information and compile it in a way that would enable us to use this information to analyze road conditions.

The traffic-flow algorithms system we developed during the project were able to report real-time traffic conditions and provide predictions of what the traffic was going to be like. This makes it easy to handle any problems that might arise.

The first prototype was used on Kanjanapisek Highway in Bangkok from the end of 2011 until August 2012. The prototype was successful, and thereby able to reduce congestion.

Bangkok, however, is not the only place that is facing serious traffic problems. Phuket is facing them as well.

Phuket has many upcoming projects – approved and not yet approved – to help solve traffic problems around the island. There are underpasses being built near Central Festival and Tesco Lotus, and there is even a tunnel proposed to go through the Patong hills.

It is great to see Phuket make moves toward fixing serious traffic problems through projects such as underpasses, but they are only temporary solutions. In order to make permanent changes, city planning must focus on providing efficient public transport.

Public transport is the bedrock of many well-developed cities, such as Hong Kong and Singapore – it is the main artery that drives the city’s functions forward.

Low quality transportation systems impair quality of life. The need for efficient transportation is massive, and there must be some national policies put in place to permanently solve the problems and ease traffic flow.

New policies are not enough, and Phuket needs to find a way to solve the problem on a daily basis until a permanent fix can be found.

Letter from the Governor: Maitri Inthusut says so long to Phuket