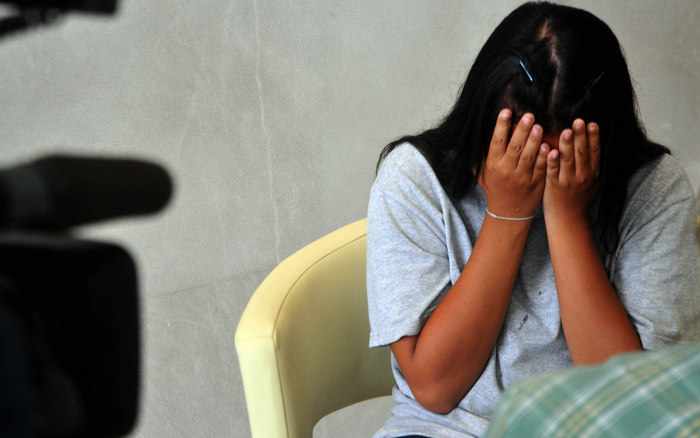 PHUKET: The recent case of baby Gammy has highlighted the ethical and legal minefield embedded in commercial gestational surrogacy arrangements (story here). Gammy, who suffers from Down syndrome and other medical complications, is one of the twins born to Thai national Pattaramon Chanbua, after she was paid 300,000 baht to be implanted with the fertilized eggs of an Australian couple – under the agreement that the baby, once born, would be given to them.

As is often the case in IVF assisted pregnancies, once the fertilized eggs were implanted it was soon discovered that twins had been conceived. Upon further examination, it was found that one of the twins had Down syndrome. This is where the whole case becomes murky, with Ms Pattaramon claiming that she was asked to abort the fetus affected by the disease, and after she refused on religious grounds and gave birth to the twins, the healthy child was given to the Australian couple and she was left to care for Gammy, who requires expensive, ongoing medical treatment.

The case hit the headlines internationally, bringing condemnation for the Australian couple for abandoning baby Gammy and an outpouring of donations to help pay for the child’s medical care.

Regardless of who did what, the truth of which will probably never be uncovered unless an extensive official investigation is undertaken, I can’t help but feel that the ultimate moral responsibility for the fiasco falls on the Australian couple.

Rapid advances in reproductive science in recent years have created a situation, once again, where our ability to do something precedes our ability to properly consider its ramifications. Lawmakers across the globe have either not even had a chance to draft laws covering commercial surrogacy arrangements, or, at best, have put into place a hodgepodge of quickly written laws that fail to take into account the international nature of many surrogacy cases.

The inevitable result of this lack of regulation is a situation where well-off couples can exploit ill-informed, and often desperately poor, women in other countries by paying them relatively large amounts of money to carry their child. But we can’t always blame the lawmakers; people need to take moral responsibility for their actions regardless of the law.

The arrogance and hubris shown by such couples, and their unquestioning reliance on dubious surrogacy agencies, is a symptom of a deeper mentality of wealthy Westerners, and in fact, reflective of the capitalist system as a whole – that they have a right to purchase their happiness and to not give a damn about anyone they have to exploit to obtain it.

I think all infertile couples, desperate as they may be, need to weigh up the morality of entering into a commercial surrogacy arrangement. Pregnancy can be a risky business, even more so when it is assisted by modern techniques of reproductive science which are still being tested and developed. By paying someone to undergo this inherently risky medical procedure, as well as to face all the possible complications of pregnancy, at your behest, you do have a moral responsibility for the outcome, and this goes far beyond the mere monetary and legal obligations.

Facing up to the brutal reality of Phuket’s missing children