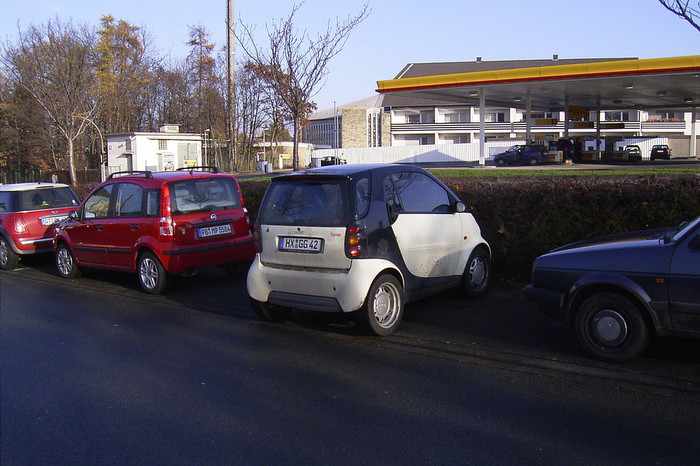 PHUKET: Someone I know recently applied for a driver’s license and failed the parallel-parking test. “You hit the pole,” announced the proctor from her little booth.

And I began to wonder: in the nation which has the third-highest road fatality rate in the world, does it really matter how well you parallel park?

Being third globally (according to the World Health Organization) signals a problem of profound proportions, especially among motorcyclists, who represent about 75 per cent of the deaths.

It’s true that the Transport Department is trying to better prepare drivers, and recently raised the score needed to pass the theoretical part of the driver’s test (story here). But more needs to be done.

For one, the test route could more closely resemble real-life conditions. Using an example from my housing estate, park a bunch of cardboard cars at each corner of an intersection, and as the applicant approaches, have a little plastic motorcyclist pop out. If the applicant fails to stop, she hears, “You hit the biker.”

And why not send officers into schools? Show students a picture of three young men squeezed together on a motorbike, all helmetless, darting out of a u-turn in front of oncoming traffic, and ask, “What’s wrong with this picture?” I narrowly missed that trio the other day.

Show a two-lane road with a car signaling to turn right as a motorcyclist passes it – also on the right. I managed to avoid that man a few weeks ago.

Use CCTV images to make educational videos, and include interviews of victims.

Talk to the two boys who survived after their friend, who was driving the motorbike they were all on, rammed into the back of a pick-up truck in Pa Khlok on February 11 and died (story here).

Ask the family of Boonlert Udomtham, 46, how they’ve been doing financially since Mr Boonlert was killed on May 2 after a truck lost control on Chao Fa West Road and crashed into the car he was in (story here).

Bring the problem to the center of national attention: publicize statistics, ask schools to make helmets part of the school uniform, get singers and actors to make trendy public service ads.

Law enforcement has a role to play too. A friend who never used to wear a helmet started wearing one because she didn’t want to get caught by police. “I got used to it,” she told me, “and now, if I don’t have it on, it feels strange.”

Let those who can’t parallel park spend an extra few minutes searching for an angled parking place. The inconvenience isn’t going to kill them.

Keep the Phuket cleanup ball rolling, take down jet-skis next