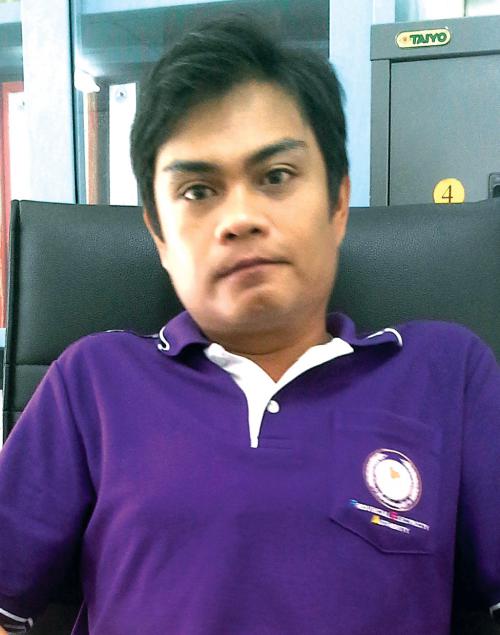 Natthaporn Kochsiripong, 34, is the Electricity Supply Assistant Manager at the Phuket Provincial Electricity Authority (PPEA). A Bangkok native, Mr Natthaporn has a degree in engineering from Thammasat University and a master’s degree in management from Ramkhamhaeng University.

Here, he talks about the electrical issues facing Phuket.

PHUKET: Phuket has become an island that never sleeps. This has caused a very high demand for electricity, but supplying power to the island as a whole is not a problem for the time being.

Phuket has seven substations and four supply lines that bring power to the island from Electricity Generating Authority of Thailand power stations north of Phuket.

These four main lines currently provide 580MVA (Megavolt Amperes) of supply. However, to make sure we keep pace with the growing demand for electricity, within 10 years we will need to be able to receive 1,200MVA.

To be able to do this, we need to start drawing up plans to install more substations now.

There are so many factors that cause unscheduled blackouts, especially when we have unshielded cables. It is very easy for these cables to short circuit, because of fallen branches, wandering animals or careless construction workers. Even salt buildup over time can corrode the lines.

Every month we are forced to carry out maintenance on these cables. We are actually replacing the cables right now to prevent future blackouts – some areas such as Patong blackout nine times a year.

However, replacing overground cables is not a long-term solution. What we really need to do is bury the cables. Not only will this help prevent unscheduled blackouts, but it will also make Phuket a much more beautiful place.

Putting cables underground is significantly more expensive than having overground lines, but it’s very easy to see the advantages of not having cables above ground when you visit places where we have already buried them, such as Thalang Road, Soi Rommanee, Krabi Road and Deebuk Road in Phuket Town.

This single solution would deal with two of the problems we regularly face – blackouts and beauty – and would help to avoid our third main recurring problem: overzealous developers.

Many times we have encountered developers who have presented land documents that show they apparently own the same land that we have marked on our charts as public land and where we have already installed power lines.

The developers claim they are building on their own land, and when construction begins, they damage some of the power cables that traverse the plot under development. The developers are willing to pay for the damage done, but that does not prevent blackouts from occurring.

Although the usual long wait for clarification of who exactly owns what land will remain, having power cables underground across the island would at least prevent crane and truck drivers from accidentally knocking down power poles.

Countering these problems requires the attention and input from many different government offices, including local administration organizations.